Click the descriptions below to learn more about each volume. 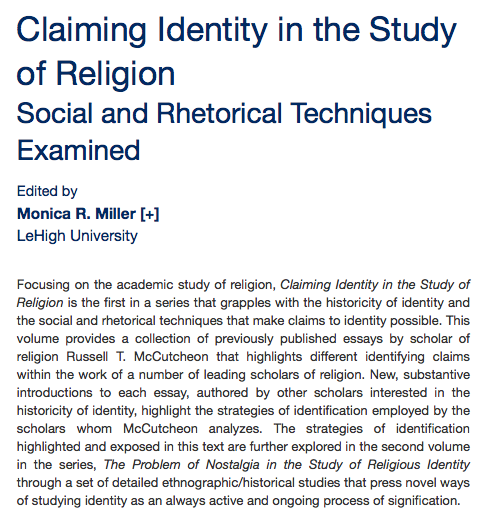 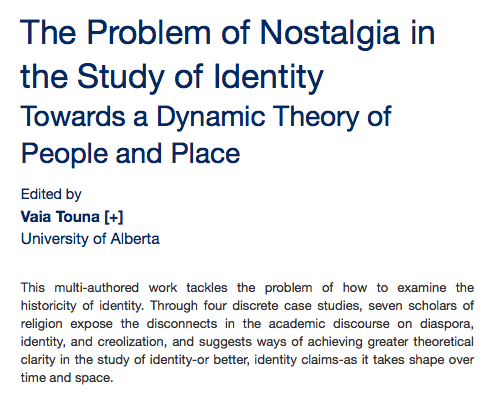 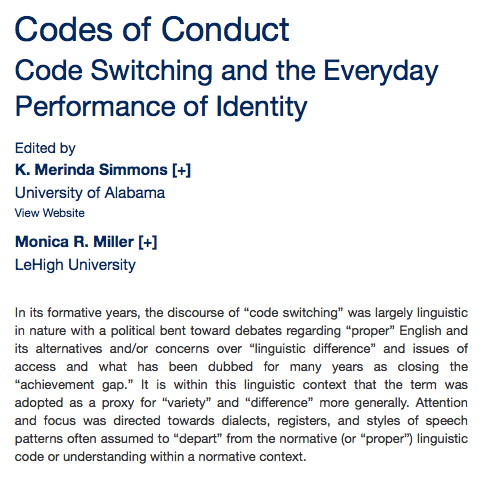 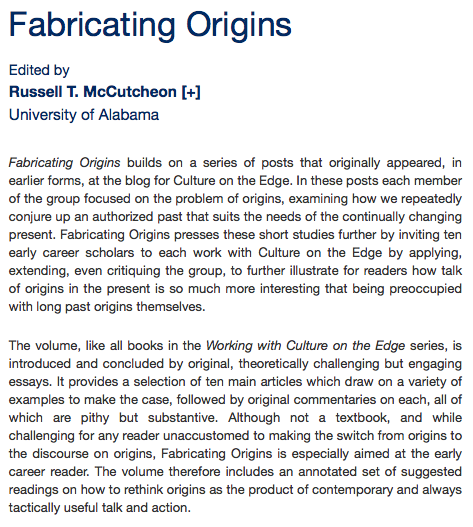 While the group’s “Working with Culture on the Edge” series (in which the last book, above, appears as the inaugural volume) is limited to volumes edited by members of the group, “Culture on the Edge: Studies in Identity Formation” (in which the first three volumes, above, appear) is a series open to proposals from other authors — learn more here.