I’m going to miss the show for a variety of reasons but near the top of the list is because of how frequently I’ve used clips to illustrate things in my classes. For the series has been a rich source from which to bring back insights on social theory and identity formation — whether it’s the pitches the ad execs would make to companies, to brand and sell their products, or the pitches the characters would make to each other as they reinvented themselves. Don’s secret, from early on in the show (he’s an anti-hero, basically an inverse Superman, since he has a Clark Kent hidden identity), was just a taste of things to come for every other character has gone through multiple identities as well, from the loathsome Pete who, by series end, has lost much of his hair but seems pretty much redeemed, to Joan, who slept her way to a partnership and then, just an episode or so ago, crashed badly when she met up with a new boss unimpressed by her assets.

It’s remarkable, really, how often advertizing would come up in my seminars on identity, on mythmaking, or origins, or on religious experience; and often it was brought up by the students themselves, those who saw the links between, on the one hand, rhetorics of authenticity, uniqueness, and individuality that so populate our subject area in the academic study of religion and, on the other, the way we’ve become accustomed to having goods packaged and sold to us. 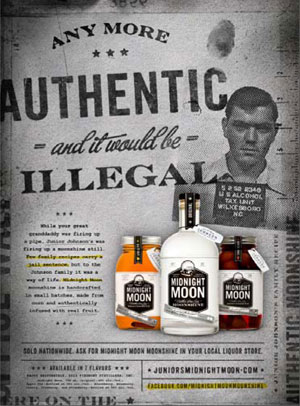 And although I often didn’t come into a class planning on it, I don’t know how many times I ended up playing some of the clips from the series, such as Don’s Lucky Strike ad pitch or his effort to sell Kodak on calling their new slide projector not a wheel but a carousel — doing so because the class’s conversation got to a point where we needed to illustrate it with a practical example, of how the arbitrariness of signification works or how narratives function to erase the speaker’s interests, thereby portraying them (both the speaker and the interests) as natural, inevitable.

Or how multiple, conflicting narratives, from the same speaker, can have dramatically different social effects, moving him from place to place along a ranked pecking order.

So yeah, I’m going to miss the series, for it was not just enjoyable to watch but it was useful to me for making connections with students, illustrating something that seemed so technical at first but turned out to be easily understood once we saw it in the light of those skinny black ties and high heeled shoes from another era. 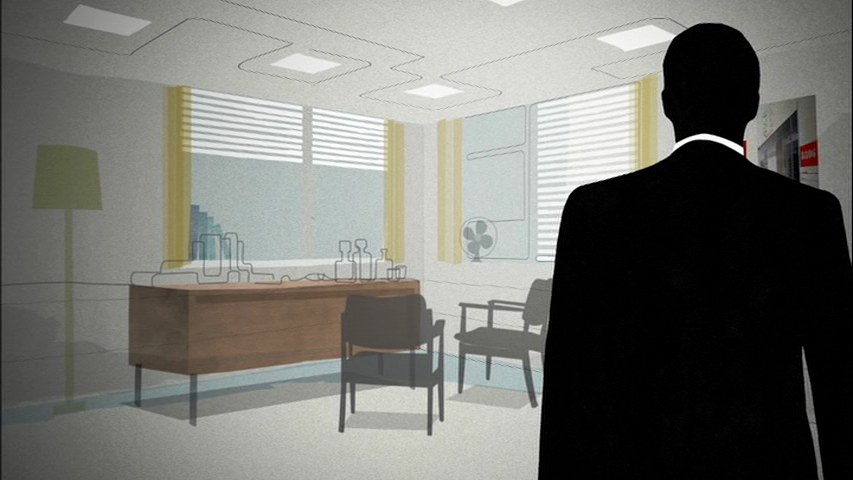