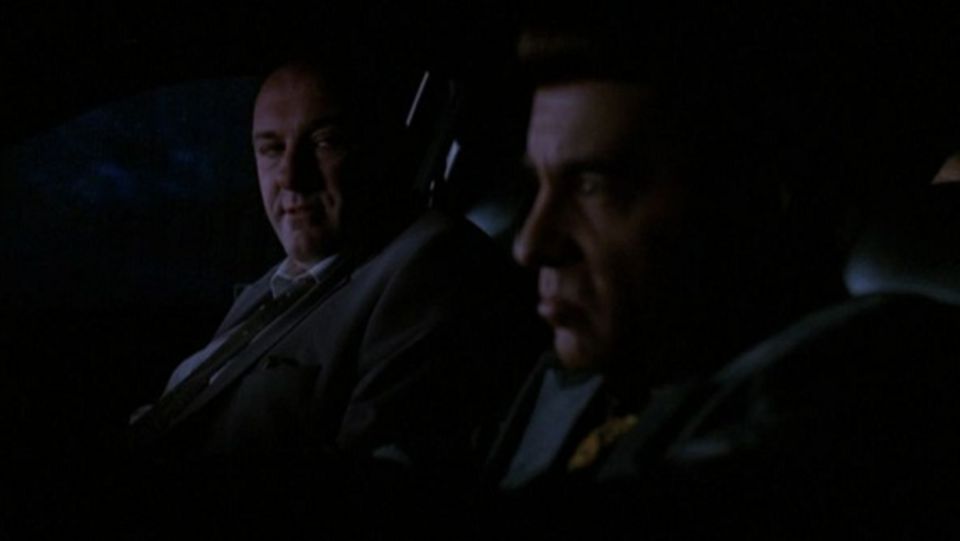 Did you catch this episode of The Sopranos (back in 2002 [Season 4, episode 3])? Sure, there’s a fair bit of swearing in the clip below, but we’re all adults here, right?

The set up: Tony’s crew is upset with local Native American protests that have threatened to disrupt their annual Columbus Day celebrations, thereby focusing their own attention all the more on the importance of their Italian heritage. (To say that Columbus hardly constitutes a hero from the point of view of the Native Americans in the episode would be an understatement.) It all ends with Tony and associates driving back from visiting a nearby Native-owned casino where, despite the impression of trying “to bury the hatchet,” as some of us once phrased it, it turned out to be an attempt on the part of the casino owner to get Tony to arrange for a singer to work their lounge, as pay-back for his own efforts to moderate the Native Americans’ reaction to Columbus Day.

On the way home, Tony has had enough of identity politics.

While I wouldn’t want to naively condone the sort of rugged individualism that Tony advocates, represented for him by Gary Cooper, I think that this scene — complete with the commentary from Christopher, his clued-out nephew in the back seat — still constitutes an important meditation on identity, group membership, and the sort of loosely connected (sometimes not connected at all) members who are said to comprise these things we call groups.

“Did you get all this shit because you’re Italian…?”