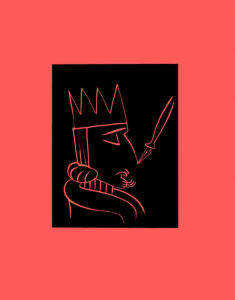 So many articles have already been written on the awful events that transpired in Paris this past week — articles flying fast and furious around Facebook, including my own wall — that there didn’t seem much to be added by penning yet another post here at the Edge. END_OF_DOCUMENT_TOKEN_TO_BE_REPLACED 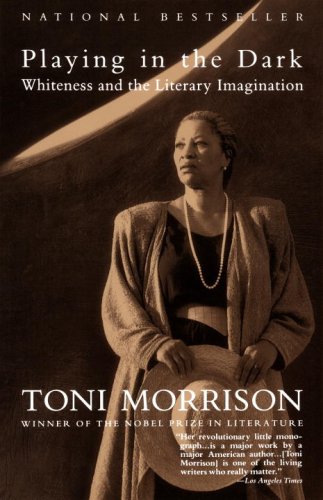 At that point as a grad student, I thought I’d be taking a relatively traditional approach, doing close readings of the works by “great” American writers (J. D. Salinger was the one I most wanted to write about). What struck me about Morrison’s text at the time was her interest in the structural or contextual concerns of the fiction she discusses (by Poe, Melville, Cather, and Hemingway, specifically). She deals with the ways in which ideas of individualism, freedom, manhood, discovery, etc.—all popular themes in so much American writing—rely heavily on an oppressive racial power structure that creates the space for writers and scholars to naturalize that very structure by ignoring concerns of racial identifications in the pursuit of “humanistic” matters. This was a big and productive blow to what I then thought to be the different and distinct worlds of “text” and “context.” END_OF_DOCUMENT_TOKEN_TO_BE_REPLACED