Yet marketing campaigns aside, poutine is already widely recognized as being quintessentially Canadian. END_OF_DOCUMENT_TOKEN_TO_BE_REPLACED

Accusations of cultural appropriation have been especially prevalent recently. The depiction of Jeff Bezos as Vishnu on the cover of Fortune magazine elicited complaints from some people who identify with Hinduism, as did the Krewe of Galatea parading their court as Hindu deities during Mardi Gras festivities. The recent Coldplay/Beyoncé music video release “Hymn for the Weekend” also has generated complaints about its depiction of India and the ways some artists profit off of these images.

Images of India have been used for decades, from the 007 film Octopussy to Indiana Jones and the Temple of Doom, and the complaints that they have spawned have basis in the colonialism and neocolonialism of India and the global inequality that such images — in their construction of India as some place totally different — reinforce. One critique of the Coldplay/Beyoncé music video expressed concern for artists profiting from images of Indians always throwing colors, as if everyday was Holi. However, the author’s own discussion actually suggests one limitation of claims of cultural appropriation. END_OF_DOCUMENT_TOKEN_TO_BE_REPLACED 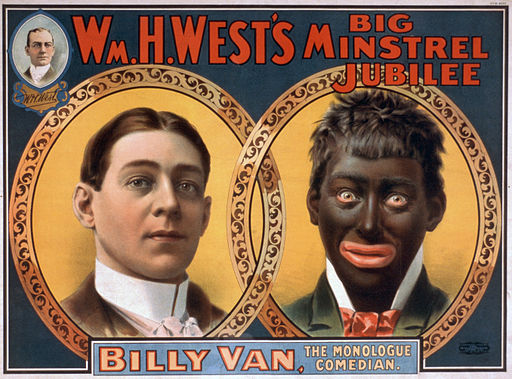