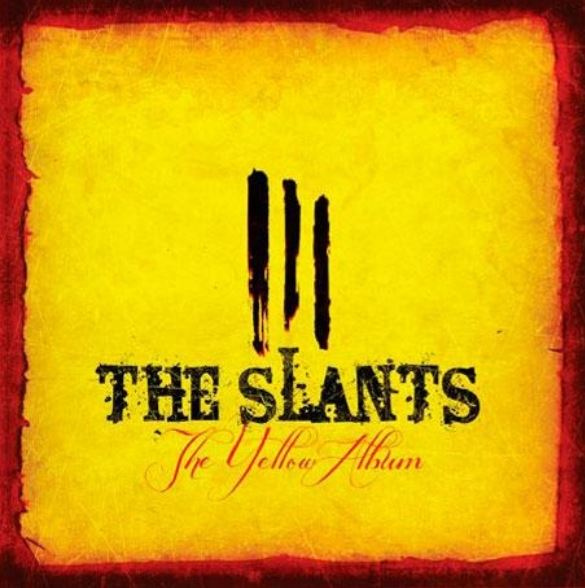 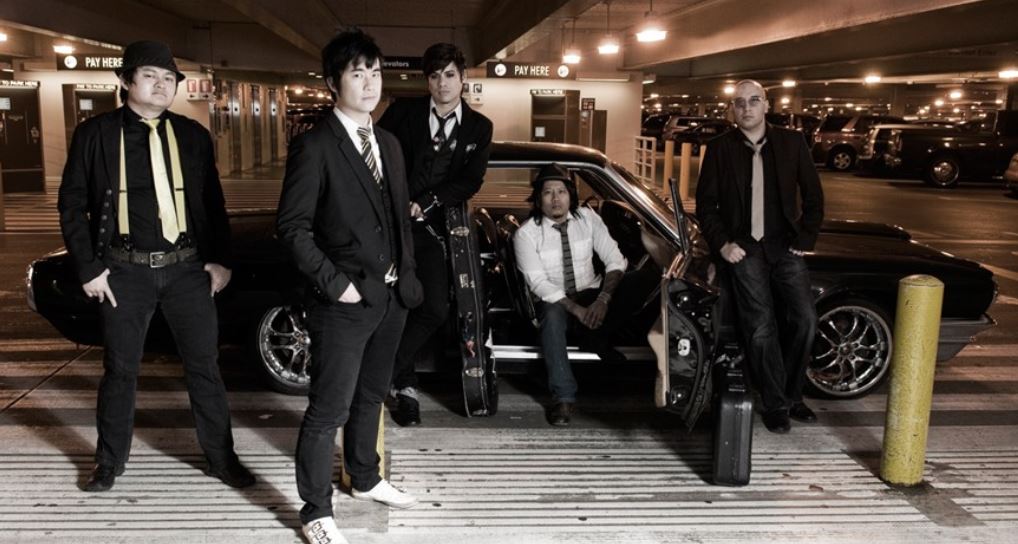 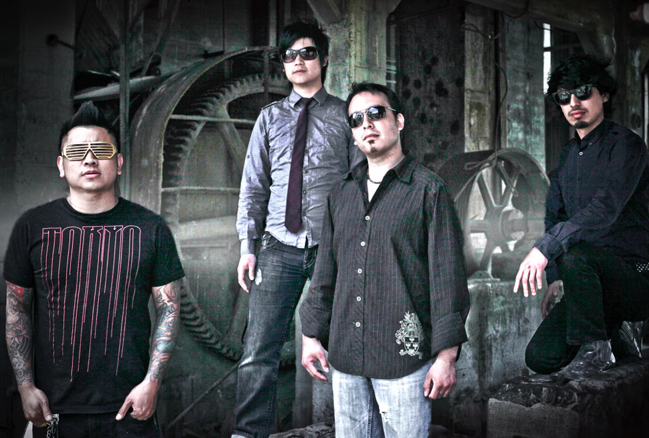 But it can mean a variety of things, no? END_OF_DOCUMENT_TOKEN_TO_BE_REPLACED