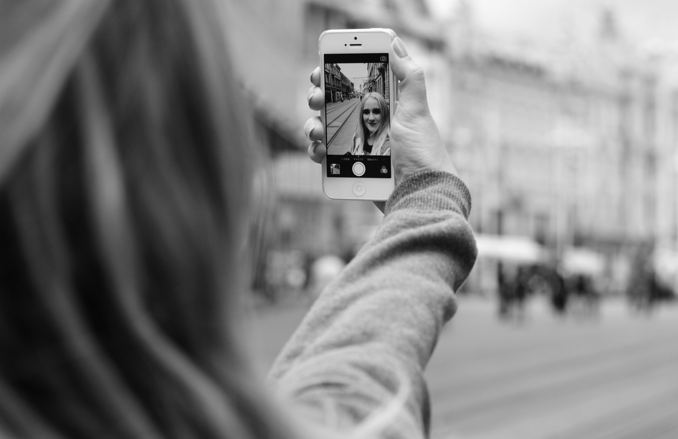 This is likely one of the first memories I think I have of an occasion when the intertwined nature of the past, present, and future became apparent to me, i.e., when the present’s continual invention of itself was obvious, via its contrived distance from an imagined past that is no longer here or a hoped for future that has yet to appear. END_OF_DOCUMENT_TOKEN_TO_BE_REPLACED