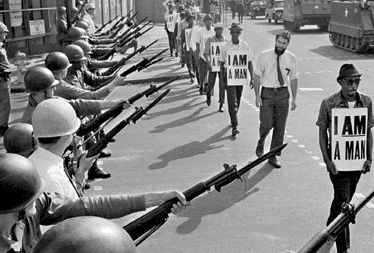 Claiming Identity in the Study of Religion:
Social and Rhetorical Techniques Examined
Edited by Monica Miller

Focusing on the academic study of religion, Claiming Identity in the Study of Religion is the first in a series that grapples with the historicity of identity and the social and rhetorical techniques that make claims to identity possible. This volume provides a collection of previously published essays by scholar of religion Russell T. McCutcheon that highlights different identifying claims within the work of a number of leading scholars of religion. New, substantive introductions to each essay, authored by other scholars interested in the historicity of identity, highlight the strategies of identification employed by the scholars whom McCutcheon analyzes. The strategies of identification highlighted and exposed in this text are further explored in the second volume in the series, The Problem of Nostalgia in the Study of Identity through a set of detailed ethnographic/historical studies that press novel ways of studying identity as an always active and ongoing process of signification.

Read a review of this volume at Reading Religion

Chapter 3
Introduction: Craig Martin
“It’s a Lie. There’s No Truth in It! It’s a Sin!”: The Cost of Saving Others from Themselves|

Chapter 4
Introduction: K. Merinda Simmons
Will Your Cognitive Anchor Hold in the Storms of Culture?

Chapter 5
Introduction: Vaia Touna
The Resiliency of Conceptual Anachronisms: On the Limits of “the West” and “Religion”