Culture on the Edge participant, Monica Miller, recently posted a blog, “It’s Time to Be Honest With Lauryn Hill,” that concludes:

“Over the years, Hill’s lyrical lessons have jolted many from societal slumber and historical amnesia enough to make her a tour de force of the ‘conscious’ hip hop market. But Hill’s troubling portraits of lifestyles not her own are as problematic as the racism and capitalist systems she’s fought for so many years. As she tries to “…figure out how to pay her own tax debts,” may she also realize the expense imposed by her “existential catharsis” on LGBTQ individuals as they continue to fight for justice for their lives and partnerships. As we love to love Hill, let’s love her enough to be honest with her: Enough with responding to one social injustice by perpetuating another. You’re a better MC than that!”

To which Hill responded.

In early June 2013, Culture on the Edge’s Vaia Touna presented her research at the Canadian Society for the Study of Religion‘s annual meeting, as well as at the Canadian Society of Biblical Studies–both held in Victoria, BC. The papers–one rethinking the common modern reading of Euripides’s “Hippolytos” as an expression of individualism and the other redescribing the notion of ancient mystery cults, seeing them not as sites for expressing religious experience (as they are usually described by scholars) but as places where marginal members of the city-state were integrated. 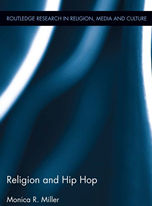 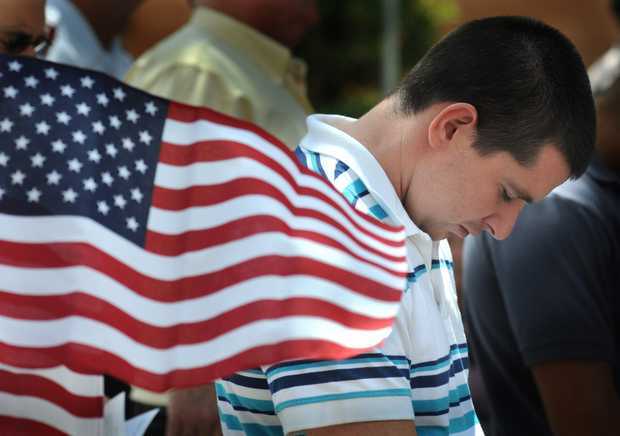 If by ‘sacred’ we mean those things, ideas, places, people, stories, procedures and principles that empirical groups of people value, deem to be constitutive of their collective identity, or will defend to the death, then it seems likely that we have a relatively meaningful crosscultural concept. (19) END_OF_DOCUMENT_TOKEN_TO_BE_REPLACED 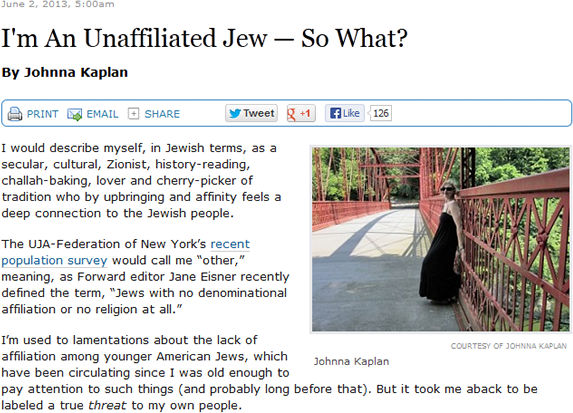 END_OF_DOCUMENT_TOKEN_TO_BE_REPLACED

Michel-Rolph Trouillot, Silencing the Past: Power and the Production of History (Beacon Press, 1995).

A practical series of case studies (e.g., the Hatian Revolution) by the late (d. 2012) University of Chicago Professor of Anthropology/Social Sciences on how discourses on the past are not about recovering or remembering enduring items from history so much as deploying techniques in the present continually to limit what in the archives will count as the past. As such, how does one write a history of the forgotten, “a history of the impossible”–a genealogy of the choices that led to this or that narrative of “the past.” 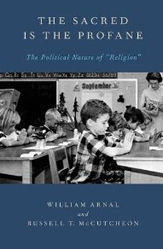 So writes Jonathan Z. Smith in his article, “Religion, Religions, Religious,” in Mark Taylor’s well-known edited book, Critical Terms for Religious Studies (1998). Because most scholars presume (mistakenly, I think) religion to exist prior to, and outside of, their studies of it, few understand their definitions to be stipulative–specifying the limits of the object in advance, e.g., “For the purposes of this study, religion is defined as…” Instead, definitions are most often assumed merely to describe, after careful observation, the limits of an already established item in the world that we, as scholars, have somehow just stumbled upon. END_OF_DOCUMENT_TOKEN_TO_BE_REPLACED