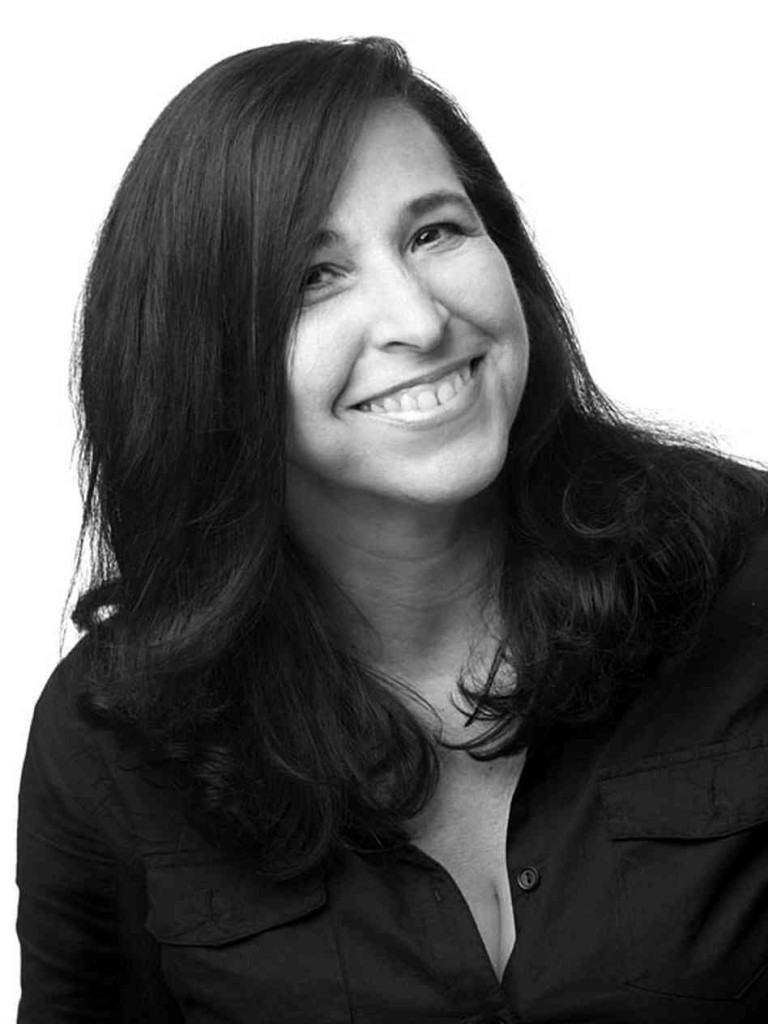 National Public Radio in the U.S. has a well-known correspondent named Mandalit del Barco — recently (and humorously) voted the best name in public radio. Her name is so well known to NPR listeners that the guys at “Car Talk,” a call-in car repair show, parody it — among the many other fictitious people who staff their show — in their closing credits, thanking their “inventory manager, Mandalit del Barcode.”

But what I find interesting is how she says her own name and what it says about our commonsense view of language and identity.

If you listen to the tail end of any NPR report, you’ll hear the correspondent sign off, such as the 5:05 point of this recent story she did on a new Wizard of Oz movie. In her case, the trilled R gives it away, along with so much else in her pronunciation of her own name; this is a cultured, traveled person. She’s been there and she knows what she’s talking about. (Not unlike her colleague at NPR, Sylvia Poggioli, or CNN’s Christiane Amanpour, but I digress.) Her bio at NPR’s website tells as much:

A fourth generation journalist, del Barco was born in Lima, Peru, to a Peruvian father and Mexican-American mother. She grew up in Baldwin, Kansas, and in Oakland, California, and has lived in Manhattan, Madrid, Miami, Lima and Los Angeles.

And as for her first name? It just drips with culture and history:

For those who are curious where her name comes from, “Mandalit” is the name of a woman in a song from Carmina Burana, a musical work from the 13th century put to music in the 20th century by composer Carl Orff.

The interesting thing, to me, is how her pronunciation switches — well, not how, but when. If I can just stick with the rolling R in her surname, there’s only one moment in a report peppered with the phoneme signified by the letter R (along with many other phonemes of course) when we hear what to many of her listeners is that no doubt richer pronunciation that they find so difficult to reproduce themselves: when she says her own name.

If you think I’m criticizing her, you’ve missed my point. I’m instead interested in the authenticity that we likely presume somehow directly links our own name to some stable sense of self that we presumably have (not unlike ancient Hebrew texts doing linguistic gymnastics to avoid using the name of God, perhaps?); and not just our name, of course, but a whole host of other items of language that are tied to who we think we are. For instance, at a previous job in southwest Missouri, I couldn’t bring myself to call the large, open entryway to our Department’s new building a fȯi(-ə)r, as most everyone else did in Springfield. 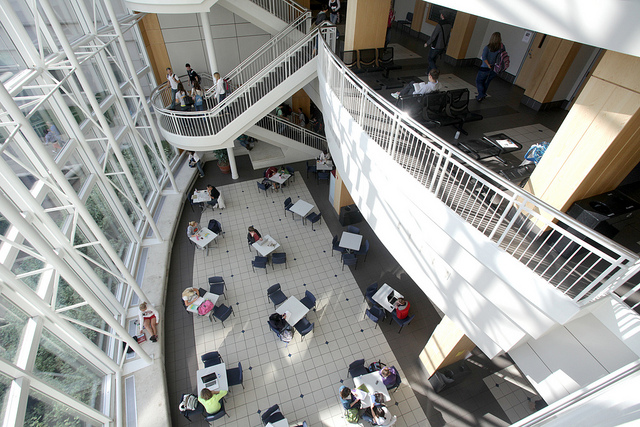 Instead, for me it was, and always will be, a fȯi-(y)ā. The trace of the French pronunciation (signifying my Canadian roots, mais oui) probably made me sound snooty (at least I didn’t say fwä-yā, I guess), but saying fȯi(-ə)r made me feel, well, just a little too local, shall we say. With that in mind, I’d hazard a guess that Mandalit del Barco can’t say her name any other way, much like me unable to say fȯi(-ə)r, or learning to call your new in-laws “mom” and “dad” — it’s not difficult to feel a little bit like a traitor if you do.

So why do we compromise on, adapt, or modify some words but not on others? Trilling that R every time, in every word, would likely mark her as far too foreign to her listeners and thereby pull the rug out from under the way that minor difference marks her as unique, authentic, and privileged (i.e., reliable) rather than strange and dangerous (i.e., unreliable). And why is one language (in this case, English — which, admittedly, has within it many diverse dialects but none, so far as I know, with trilled Rs) a Lingua Franca for reporter and listener alike, but only up to a certain point — the point at which the journalist draws a line in the sand and speaks her own name, her own way? What presumptions of identity lurk in how we say our names and how we hear others say them? Better yet, how might we rethink all of this if we come to see the public performance of speaking our name, and the way we navigate which inflection to employ and when/with whom, as but one moment when the impression of a stable self is created and continually recreated rather than just expressed?

Simply put, why do I respond to “Rusty” when my father and older sister say it to “me” but not when a student risks its use in class?

(July 23, 2013 update: How odd; I wrote this piece a few weeks ago and look what NPR posted today. “Real names” suggests they just don’t get it, though.)