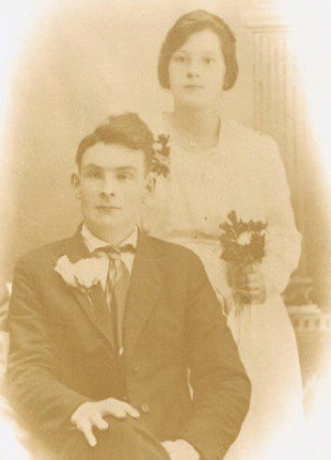 Don’t look in the distance, or the past, at whatever someone is gesturing toward; rather, keep your eyes on the one trying to direct, perhaps even to force, your gaze. END_OF_DOCUMENT_TOKEN_TO_BE_REPLACED