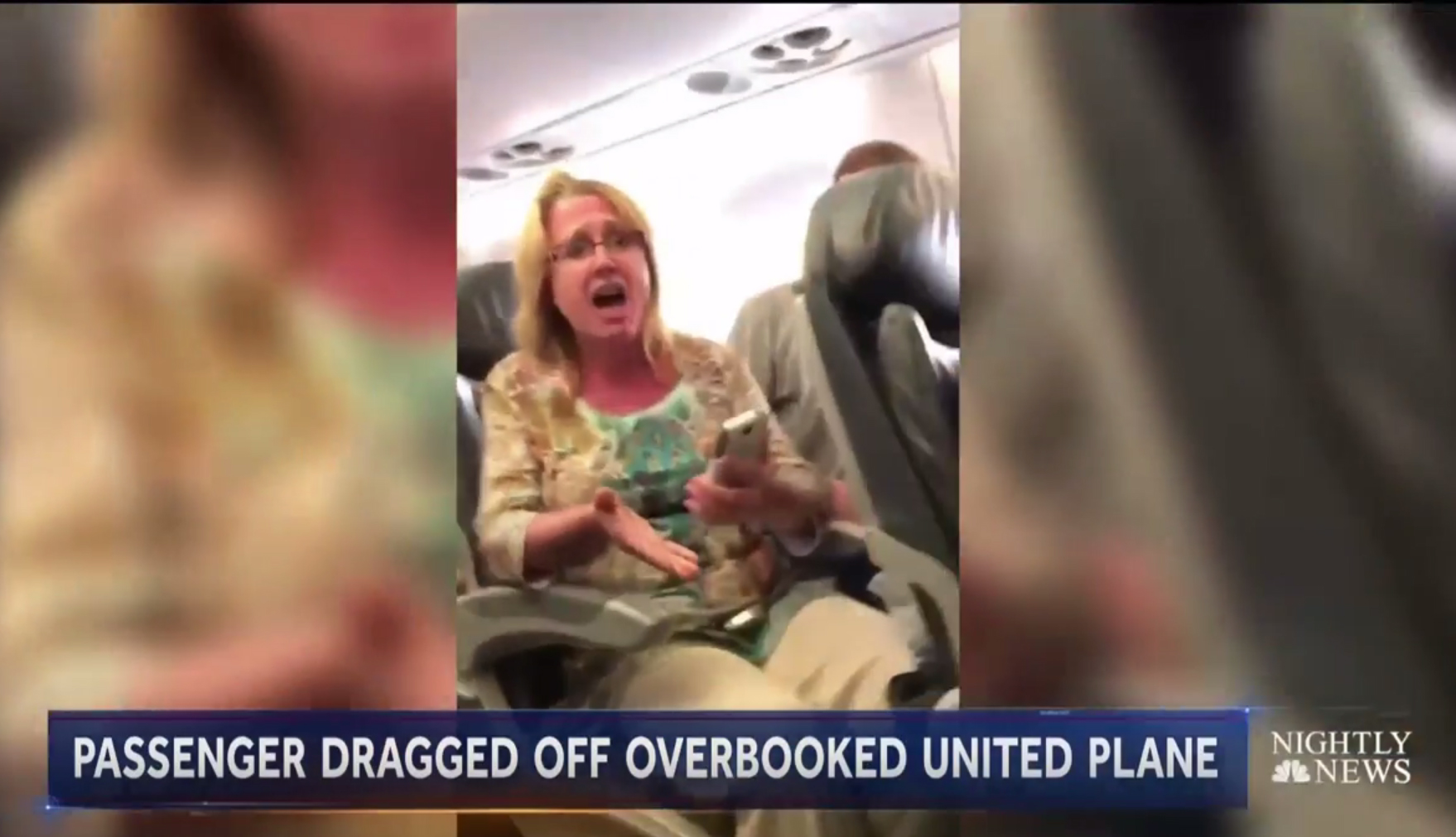 By now you’ve likely seen the video (maybe it’s already old news, in fact), when a passenger on a United Airlines flight in the US was forcibly removed from the jet in order to make room for United employees. END_OF_DOCUMENT_TOKEN_TO_BE_REPLACED 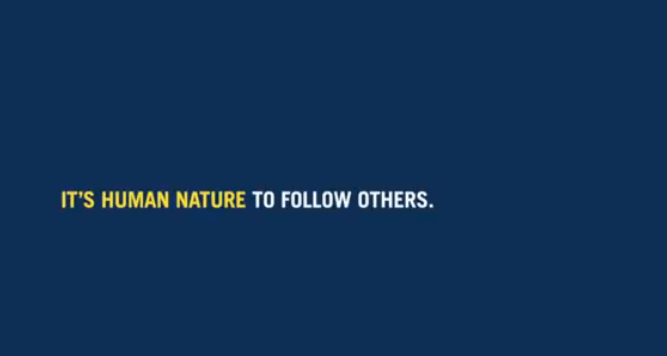 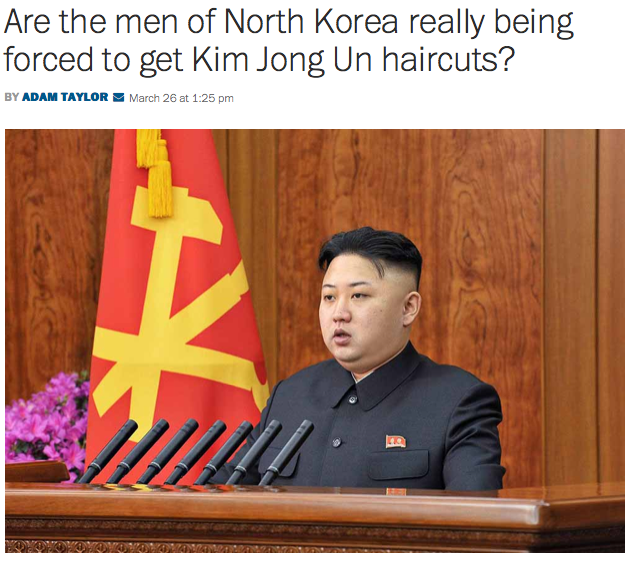 Even though there’s reports that this news story, the one that raced around the internet yesterday, is fake, what’s interesting is our perception of how unreasonable North Korean leaders are, making this story seem pretty darned plausible. END_OF_DOCUMENT_TOKEN_TO_BE_REPLACED