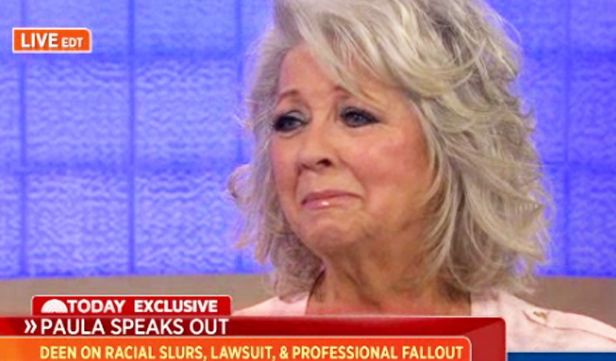 Food Channel viewers in the U.S. will know the popular celebrity cook Paula Deen and the controversy, that hit the media about a month ago, over past racially-charged statements that she confirmed making in a court deposition. One of the things that interests me about this episode is the media response, especially speculations on whether the tears she shed in a morning talk show interview were real or fake — i.e., were sincere (making her apology legitimate and heart-felt) or staged (and thus a manipulative attempt to, I don’t know, save some of her business contracts by resuscitating her public image). END_OF_DOCUMENT_TOKEN_TO_BE_REPLACED