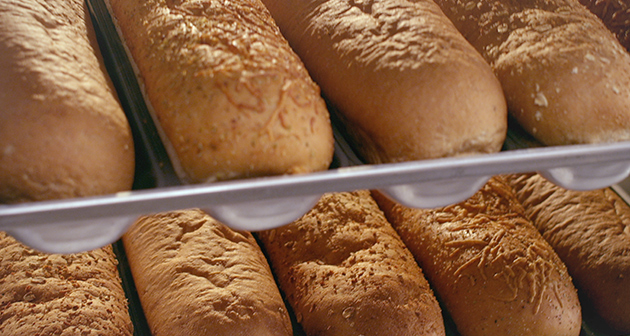 What exactly is “bread,” and who gets to decide? Seems like a rather silly question, right? But the Irish Supreme Court has ruled that the US sandwich food chain Subway does not make their sandwiches with bread — which might be rather strange for many of us to hear. And if they don’t make their sandwiches with bread, what are they made with, and are they even sandwiches? END_OF_DOCUMENT_TOKEN_TO_BE_REPLACED 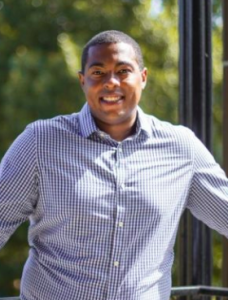 If I’m successful at this, then I get to say how I’m interested in how and why some of the cultural texts people read also appear to read them back. We know people and social interests are at work in creating these media, yet we are also aware of instances where people relate to texts in and of themselves. What’s up with that? Quite a lot actually…. END_OF_DOCUMENT_TOKEN_TO_BE_REPLACED