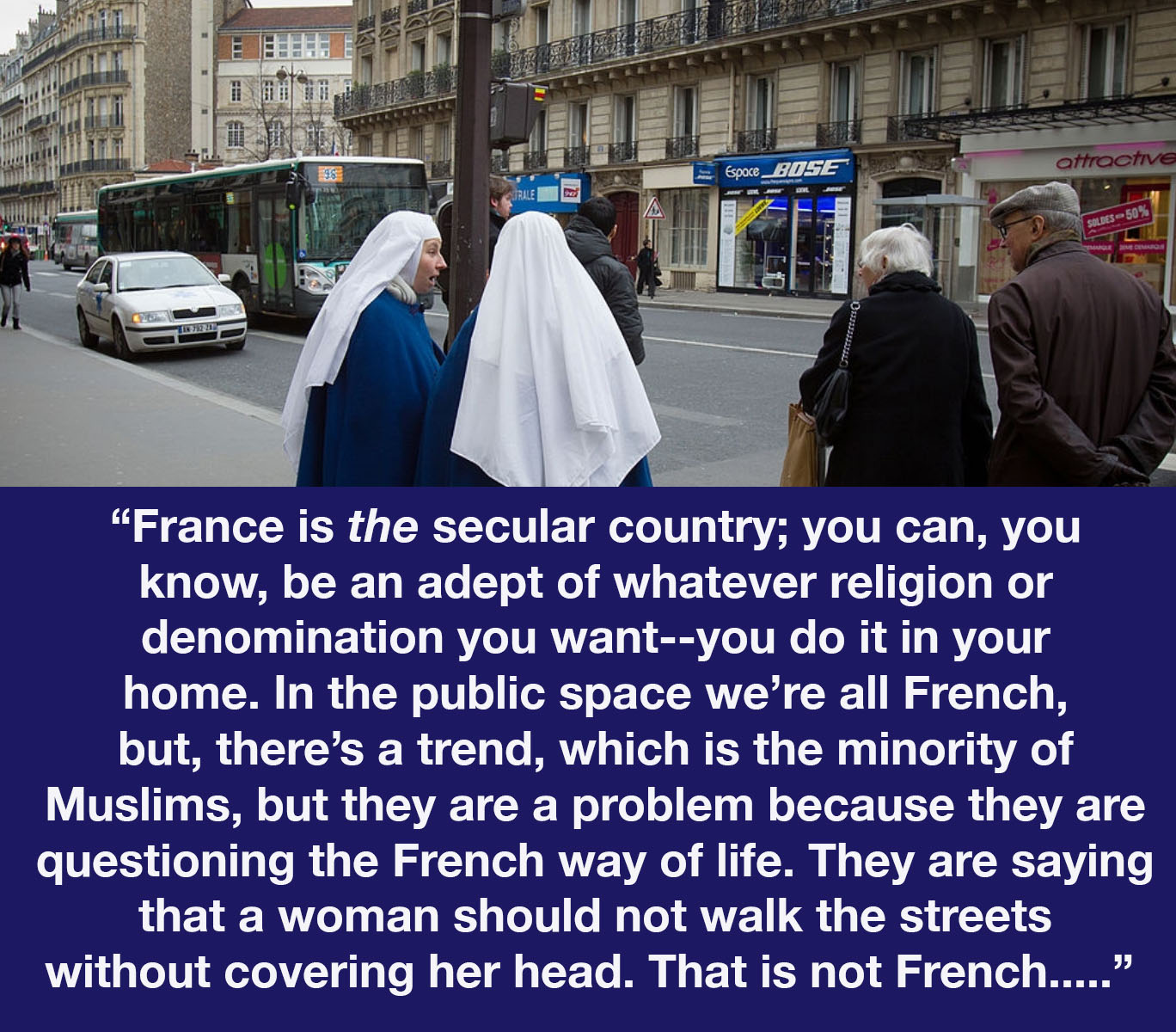 For the full quotation, from a recent interview with Mikael Sala, an advisor to the French far right politician Marine Le Pen,
see the article posted by NPR.

With Tuesday’s colossally surprising upset now behind us, I am musing about how to conceptualize democracy. I began to write this post on Monday the 7th, when the political landscape appeared much different from where many of us sat, perched at the edge of our screens. Indeed, with Trump’s camp appearing more on the defensive at that point, I was intrigued by the interesting and varied elements of anti-democratic speech that emanated from him and his supporters.

We are all familiar with the most public example of this, wherein Donald Trump pledged weeks ago to disavow the election results as non-democratic if they did not turn out as he wished. Yet consider how this same move has also happened among various religious groups that reassured their followers that god/Jesus/deity is in control of everything (including the election), and thus no matter what happens, the will of the people is not theirs, but the extension of the will of some god. END_OF_DOCUMENT_TOKEN_TO_BE_REPLACED

Last Thursday, a court in Bangladesh revoked the charter of the political party Jamaat-e-Islami (see news reports here and here). According to the petitioners who requested the ruling, some aspects of Jamaat’s charter contradicted Bangladesh’s constitution, particularly Jamaat’s promotion of a “religious” agenda that contravenes Bangladesh’s foundation as a secular nation. END_OF_DOCUMENT_TOKEN_TO_BE_REPLACED