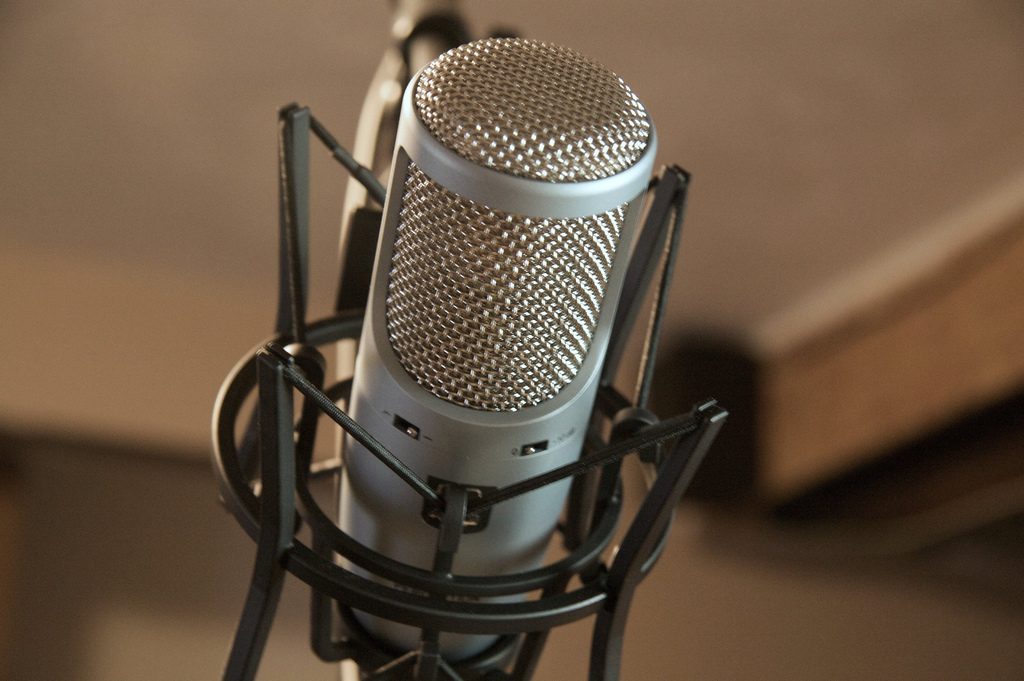 Boos and chants of USA! interrupted both political conventions over the past couple of weeks, generating significant comment and analysis. The FiveThirtyEight live blog (one source that I perused) noted that the prevalence of the chants and interruptions varied between different parts of the convention halls and on different broadcasts. While this illustrates the problem of assuming such an event can be described as a singular experience, it also raises a much broader point about what we hear. One contributor on FiveThirtyEight explained the influence of directional microphones.

The assertion that any broadcast filters what people hear, whatever the intention, is not something new, though it is worth being reminded. But, this point is analogous to much of the information we encounter. The FiveThirtyEight blog focuses on statistical analysis, particularly of election polls, discussing the trends and the limitations of the quantitative data. I have been critical previously of the analysis of polls and surveys and the ease with which a statistically significant difference becomes the basis for broad generalizations. My specific example has been the discourse about those who express no religious affiliation on surveys (commonly identified as the Nones) and how the survey analysis constructs a group and analyzes their traits based on generalized answers to one question. Like the directional microphones, the creators of polls and surveys determine what questions to ask and typically what type of answers are allowed (or how they code divergent answers). In regards to election polling, the FiveThirtyEight blog notes the differences, for example, between general election polls that allow respondents to select third party candidates and those that do not.

We need to push such nuances further. For example, dissecting polling results according to race or ethnicity typically forces everyone into a set number of categories. Those who identify as multi-racial either must choose one racial category or generally have their voice ignored in the absence of sufficient numbers marking multi-racial to be statistically significant. This mechanism serves to reinforce the dominance of a singular racial category when many, whether they identify as such or not, have a multi-racial heritage. Similarly, these racial/ethnic categories generalize about diverse collections of people, such as placing people who identify with Mexico, Puerto Rico, Cuba, and Haiti together into a single Hispanic group, despite significant differences between and within those national groupings.

This directional mic effect is not limited to polling and quantitative studies but influences qualitative, in-depth research, too. The researcher can operate like a directional mic, hearing particular assertions clearer than others. Researchers are attuned to the general issues informing the topic, so that they hear answers relevant to that topic, even answers that challenge their preliminary conclusions, more clearly than answers that may be less obviously central to it. This effect is in addition to other effects (also present in quantitative research) about whom they interview, what questions they ask, who is willing to be interviewed, and how the interviewee represents his/her own story

In this sense, whether our research and analysis focuses on quantitative data or qualitative interviews, those conducting the research and analyzing the data become a directional mic, intentionally or not controlling what they hear and, in turn, what they present to everyone else. The research can be vitally important, but we should not lose sight of the humility to recognize that any discussion of human activity, whether based on quantitative or qualitative sources, is filtered through a series of directional microphones that ultimately simplify what is highly complex.