The video takes us through the process of the restoration of Mother Mary to demonstrate the ways in which art is maintained to last. But as I was watching the video, I began to wonder when restorations are considered to be good and necessary and when they are considered to be destructive. As shown in the video, much care is taken with the restoration process — every detail attended to with great care. While the finished restoration of Mother Mary is, to the casual observer, far more similar than that of Ecce Homo to the worn image we see in the beginning of the video, are the restorations of the two all that different, practically speaking? END_OF_DOCUMENT_TOKEN_TO_BE_REPLACED 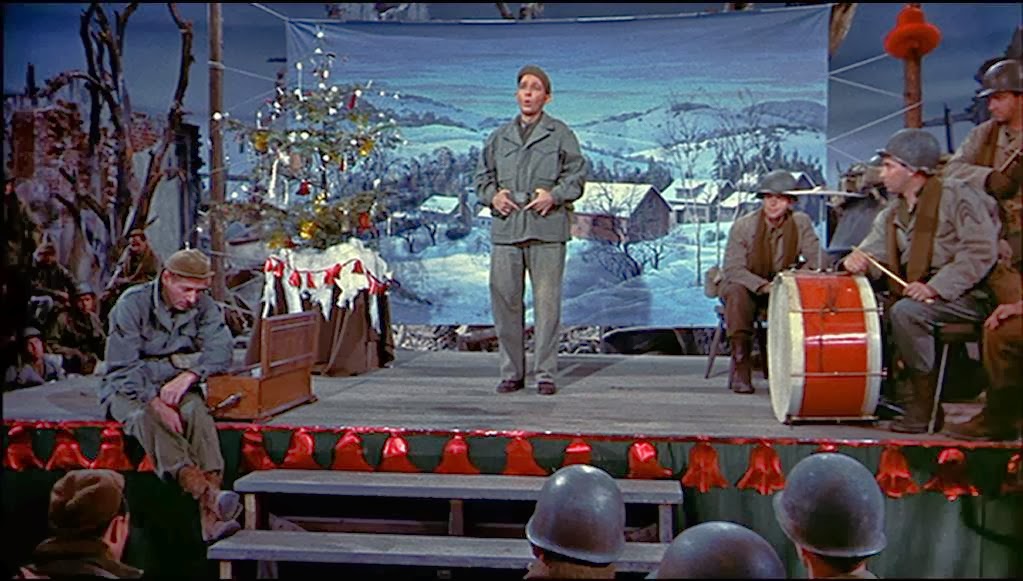 Have you watched “White Christmas” (1954) recently? It’s a classic for a number of reasons — e.g., it was the first movie filmed in VistaVision — but something that caught my attention recently was the way the film plays with artifice. END_OF_DOCUMENT_TOKEN_TO_BE_REPLACED 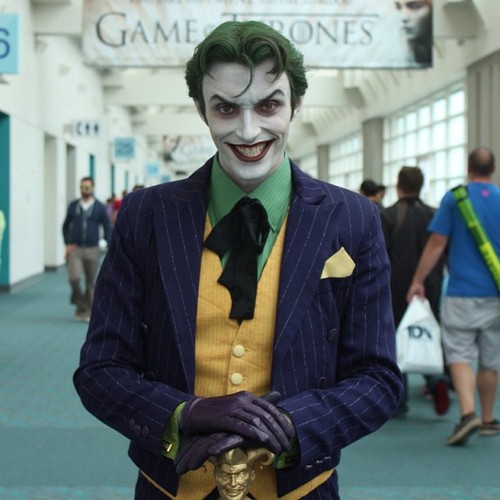 Maybe it’s how you spend your weekends…. END_OF_DOCUMENT_TOKEN_TO_BE_REPLACED

Just because we collectively make things happen — things that provide the conditions in which we all live and move, like defining this as race or that as religion, or this as meaning stop and that as meaning go — doesn’t make those conditions or our actions within them fake. 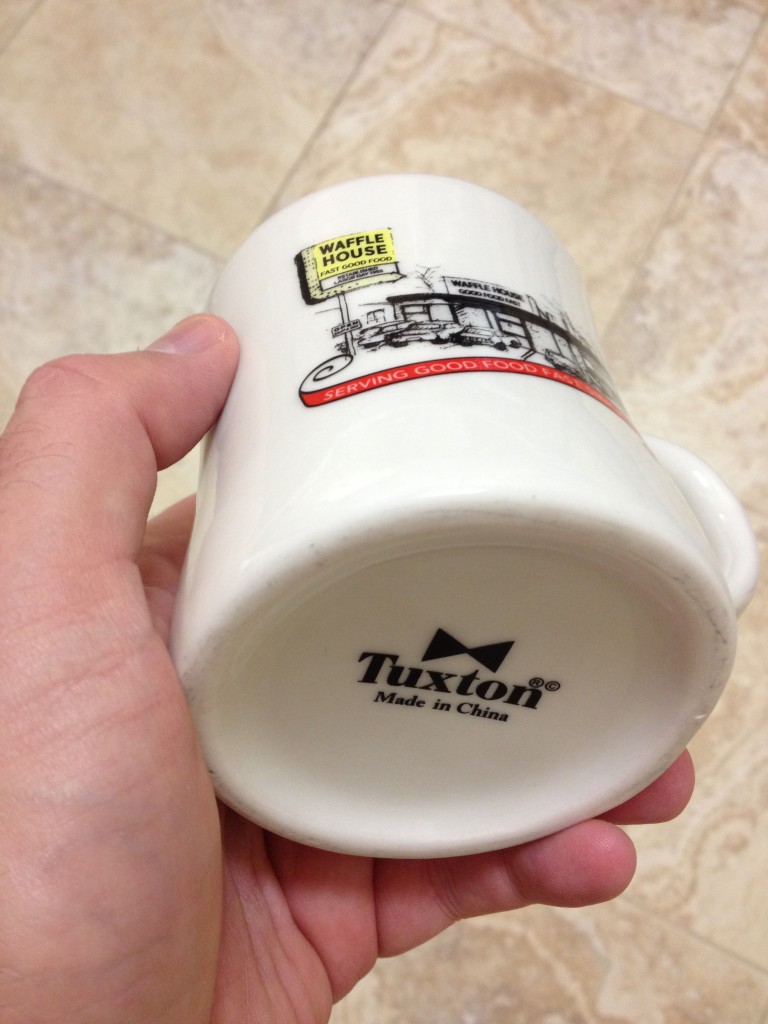 My wife and a good friend recently went to Waffle House, a favorite of people in the American south since 1955 — both retirees and blue collar workers looking for a cup’a joe as well as late night high school and college partiers looking for some after-hours carbs to offset the evening’s, shall we say, intake. That is, the stools at its counters strike me as populated by a curiously inter-generational mix of people who wear their trucker’s hats ironically and those who wear them just because they do. And although I wasn’t there for breakfast I got a mug out of the deal.

A mug made in China. END_OF_DOCUMENT_TOKEN_TO_BE_REPLACED