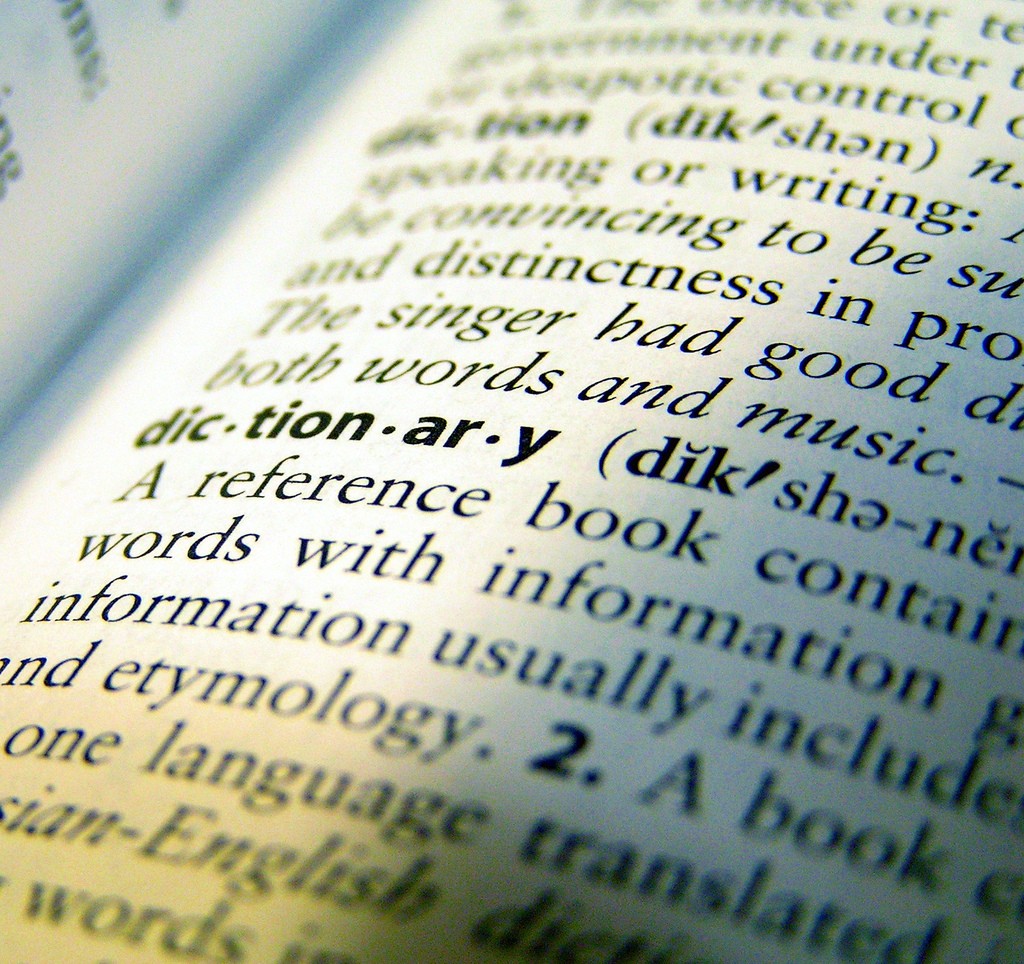 Are the accusations of sexism in the dictionary definitions that have moved through social media last week reasonable? While problems in the entries seem clear, the situation is complicated. In case you missed it, Michael Oman-Reagan, a PhD candidate in Canada noted that the Oxford Dictionary presented “rabid feminist” as an example for the entry “rabid,” which he included as one among many examples of “explicitly sexist” entries. The dictionary editors responded that their “example sentences come from real-world use,” but, of course, they chose which everyday example they wanted to enshrine. For a term with a negative connotation like “rabid,” such a choice provides an opportunity to offend someone, making the choice significant. If they had written “rabid NRA member” or “rabid leftist,” different groups might be complaining. END_OF_DOCUMENT_TOKEN_TO_BE_REPLACED