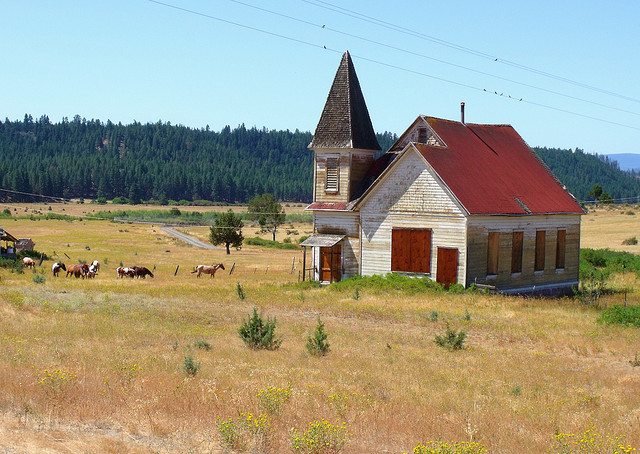 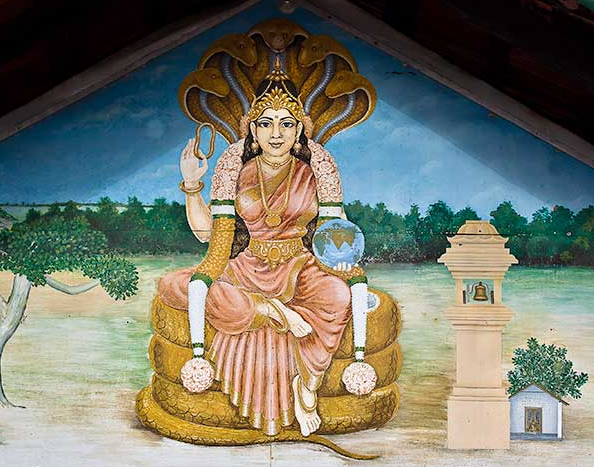 But there’s more to talk about at the site (created by, according to the Huff Post article, a Sri Lankan-based, University of Chicago trained anthropologist). For instance, its Intro page opens as follows: END_OF_DOCUMENT_TOKEN_TO_BE_REPLACED 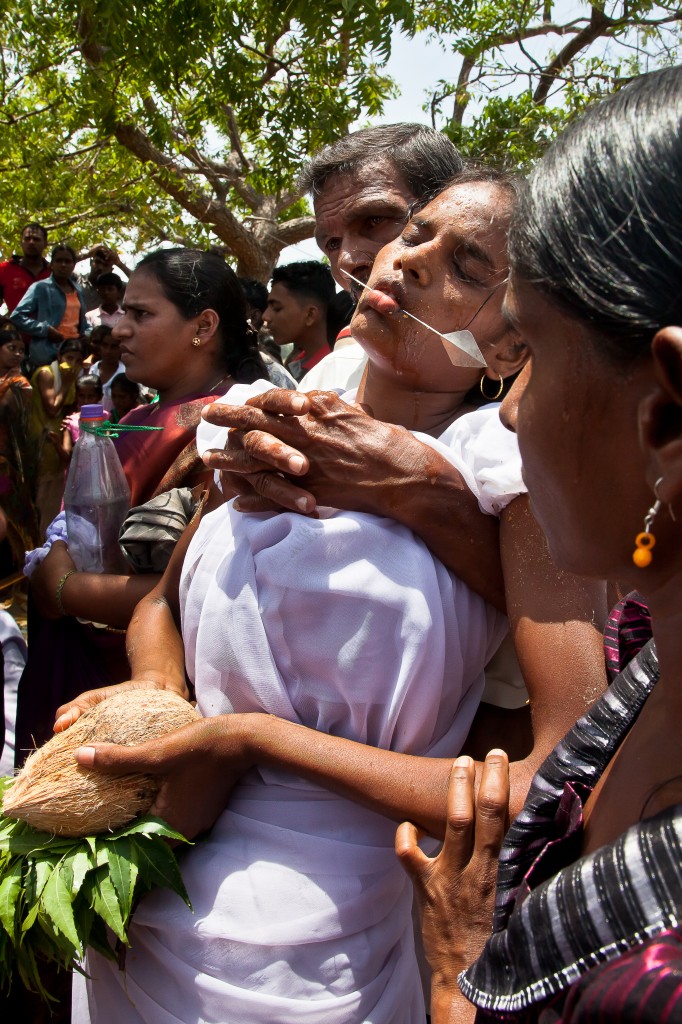 Most importantly, in her shared worship among Hindus and Buddhists Pattini-Kannaki is an ironic reminder of the parallel cultural traditions that may exist between groups divided along ethnic or political lines… END_OF_DOCUMENT_TOKEN_TO_BE_REPLACED

Culture on the Edge’s Monica Miller and Steven Ramey co-authored the following post,
published originally at the Huffington Post on November 7, 2013.

People unaffiliated with a religion, commonly grouped as the ‘Nones’, are all the rage right now and have beckoned responses from faith leaders to philosophers and scholars of religion. Common among such responses is an unwavering and uncritical belief in the statistical reality of this group; very few, in our opinion, have questioned how this group came to exist in the laboratory of statistical analysis and myopic survey questions. Most recently, a series on the New York Times Room for Debate page featured references to the Nones and the similar Pew report on the status of Judaism in America. However, the methodological basis for all of this excitement is actually quite thin. END_OF_DOCUMENT_TOKEN_TO_BE_REPLACED