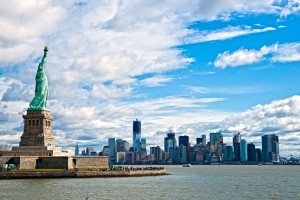 Upon our own descent, an interesting series of utterances escaped from my seven year old son, for whom this was his first visit to the city. Before the trip we had discussed some of the things that we would do while there, and as he looked out the window as the plane grew closer and closer to the earth, in his mind every span of trees became Central Park, every large skyscraper was the Empire State Building, and every island was Ellis Island, with the Statue of Liberty just too small to see because we were so high, he inferenced. END_OF_DOCUMENT_TOKEN_TO_BE_REPLACED 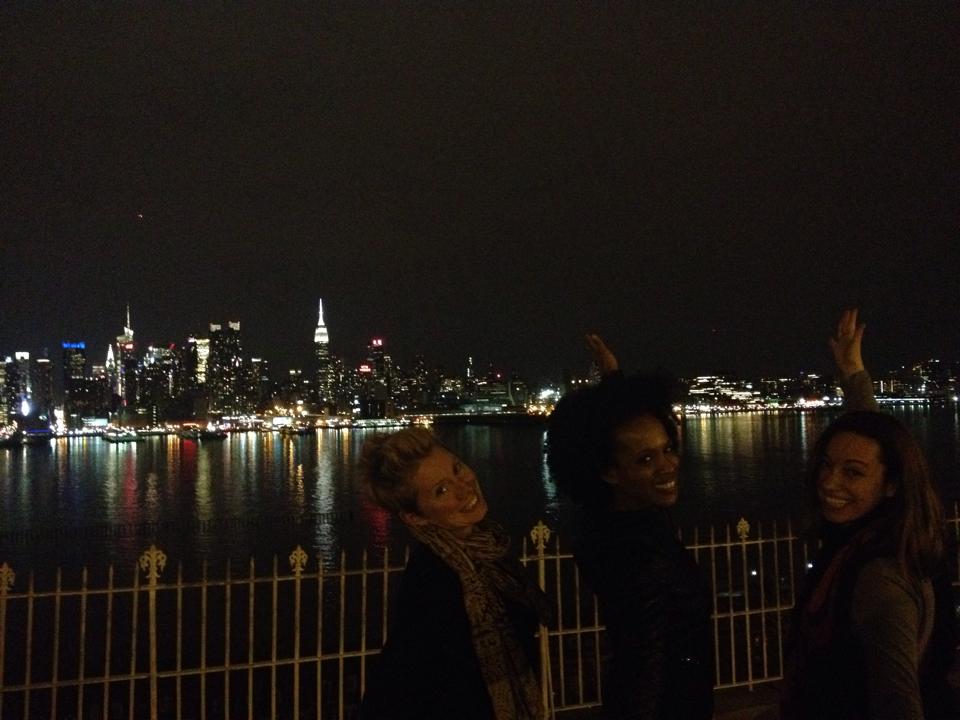 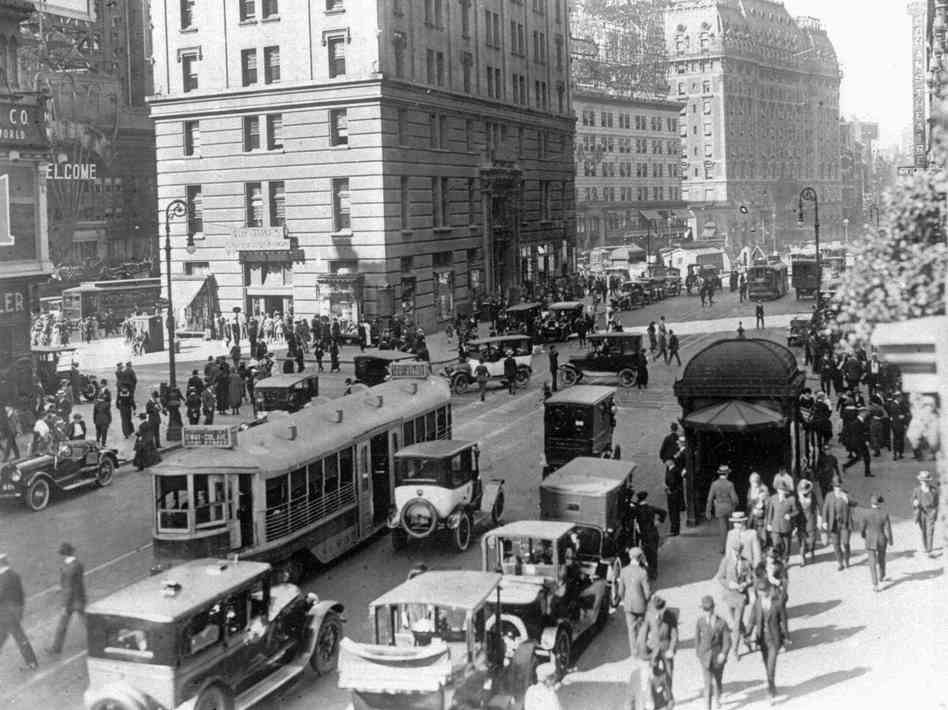 Is the past somehow closer to us in one case than another? END_OF_DOCUMENT_TOKEN_TO_BE_REPLACED