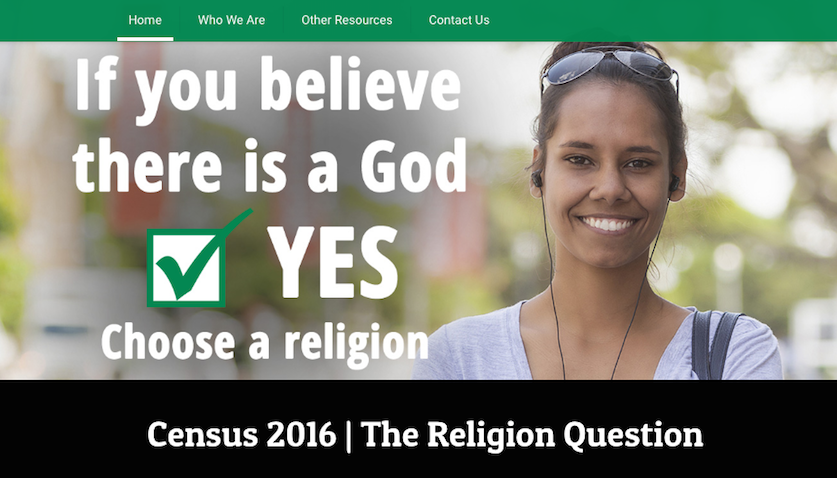 Responding to census questions is not simply reporting already self-evident identifications. The process of asking the questions creates those identifications and the groupings that organize the census data. The current census effort in Australia, scheduled for today, illustrates this point quite clearly. Due to the increasing number of respondents reporting “No religion” on the voluntary religion question, census officials have shifted that response to be first on the list of possible responses, which has generated competing campaigns to influence how people identify themselves, and thus the results of the 2016 Census. END_OF_DOCUMENT_TOKEN_TO_BE_REPLACED