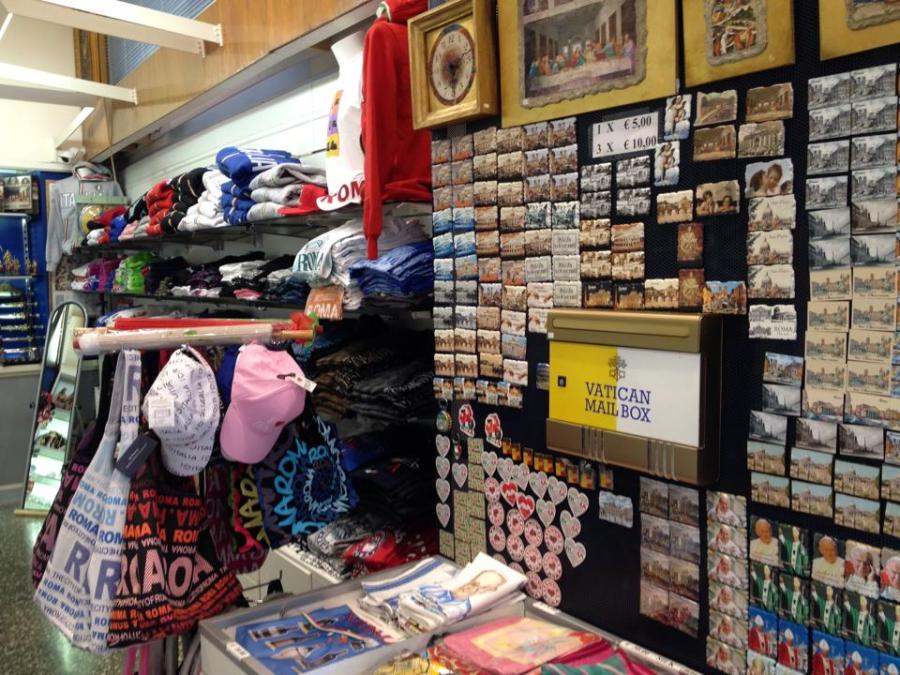 The sheer abundance of it all — from people to works of art to the rich and flavorful cuisine — was overwhelming at times, offset by more tangible realities on the ground, such as Nigerian merchants of black market leather purses and the many Indian migrants who traded in sunglasses, scarfs, and colorful tennis ball sized toys that would be tossed down on a wooden plank, splatter, and re-form in a matter of seconds … pick up and repeat. In Rome, unlike in Florence, they even made a noise — “whaaah” — that could be heard at uneven intervals on popular streets throughout the city. END_OF_DOCUMENT_TOKEN_TO_BE_REPLACED 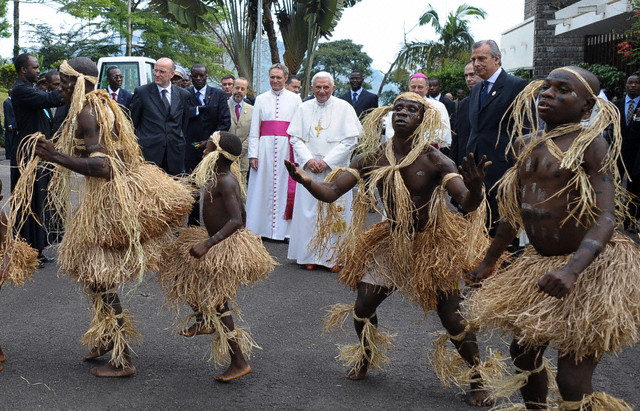