The Culture on the Edge collective frequently addresses the relevance of various questions about origins, identifications, and discourse that reflect issues in Religious Studies, but we apply those questions to aspects of society not typically identified as religious. These ideas are a part of a Culture on the Edge panel at the Southeast Regional AAR/SECSOR meeting this coming weekend in Atlanta. Vaia Touna and Steven Ramey will participate in a panel on Saturday March 5 entitled “Culture on the Edge Grounded and Applied: The Wider Relevance of the Study of Religion”. If you are planning to attend the conference or happen to be close enough to show up on Saturday, we would love to chat with you and hear your thoughts on applying issues in Religious Studies more broadly. END_OF_DOCUMENT_TOKEN_TO_BE_REPLACED 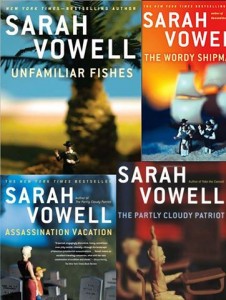