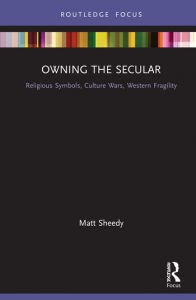 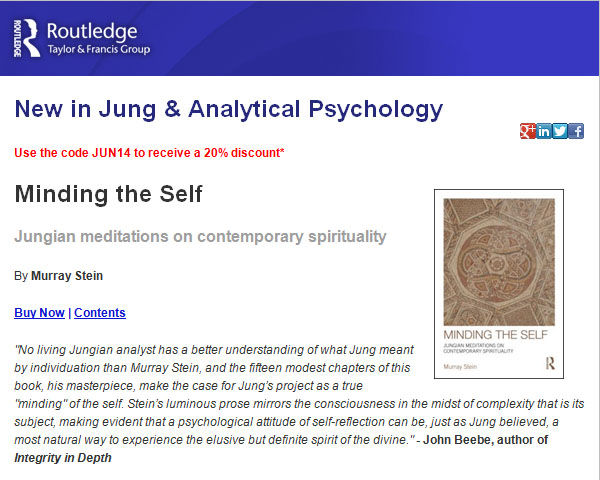 Read the blurb and then tell me if you think critiques of intentionality, subjectivity, the place of the category belief in scholarship, and the idea of the author are all just tilting at windmills. For, apparently, this blurber, and the publisher who used his blurb, agree that Stein can time travel and read minds.

Monica Miller‘s book Religion in Hip Hop has just been released in paperback. If you don’t already have copy, now’s the time to get one because Routledge is offering a promotional deal: Religion and Hip Hop Flyer.

Take a look at this video to learn a little more about this book and Monica’s work.