The video takes us through the process of the restoration of Mother Mary to demonstrate the ways in which art is maintained to last. But as I was watching the video, I began to wonder when restorations are considered to be good and necessary and when they are considered to be destructive. As shown in the video, much care is taken with the restoration process — every detail attended to with great care. While the finished restoration of Mother Mary is, to the casual observer, far more similar than that of Ecce Homo to the worn image we see in the beginning of the video, are the restorations of the two all that different, practically speaking? END_OF_DOCUMENT_TOKEN_TO_BE_REPLACED

However, what interests me here is not that someone like me might be promoted as a supervisor over the likes of the latest Revlon spokesperson; rather, I am drawn to how the presumption of authority relates to how we perceive the world around us. That is to say, since our perceptions construct our reality, then they certainly determine who (or what) we find to be authoritative. In other words, authority is not intrinsic to a person or position. But what makes someone capable of being a leader or an authority is not exactly straightforward. Some might say that it’s a person’s credentials or their previous experience. From this study, though, notice that it’s neither of these things that makes these women capable of occupying a role of authority — it’s the way they look. But why do some physical appearances suggest that a person would be a better leader than someone else? END_OF_DOCUMENT_TOKEN_TO_BE_REPLACED 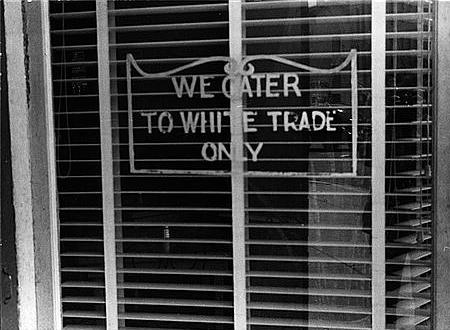 As Black History Month draws to a close, the question of dividing humanity according to race remains an active issue in contemporary discourse, as the arbitrary creation of racial differences (out of all the possible differences between people) tells us that race is not a natural construct. Some in the US decry the racial divisions that they associate with racial identifications and events like Black History Month. The National Review denounced such “tribalism” and “identity politics” in the days before Martin Luther King, Jr.’s, holiday last month. These assertions blame continual racial division on this tribalism within minority groups, but the broader history suggests that these racial identifications and community formations are a consequence of racism, a response to the discrimination and marginalization that racism generates, not the other way around.  END_OF_DOCUMENT_TOKEN_TO_BE_REPLACED 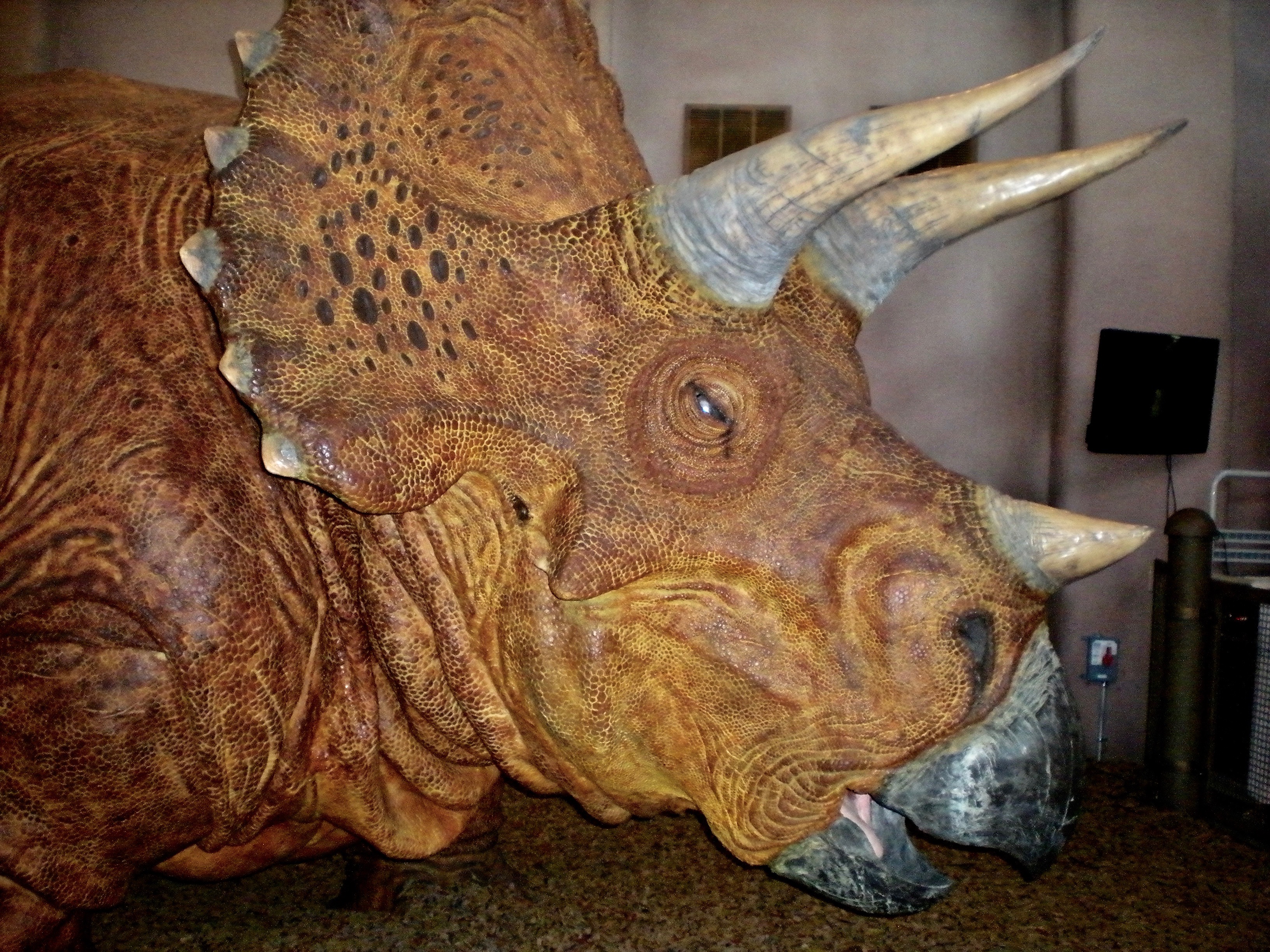 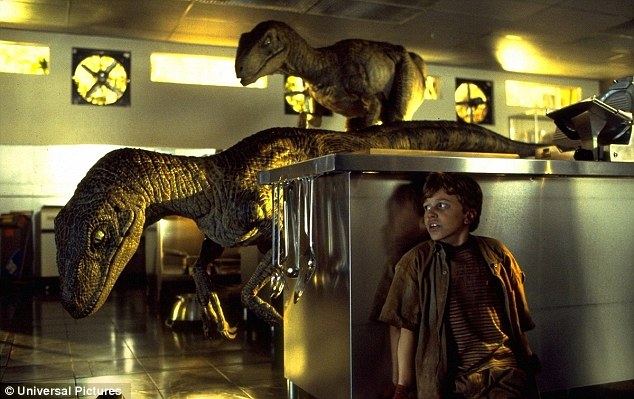 But according to Jurassic World’s palaeontology consultant, Jack Horner, the horse-sized beasts with fangs and claws that dawn the screen as raptors, have not been portrayed accurately as discussed END_OF_DOCUMENT_TOKEN_TO_BE_REPLACED

Despite this, the captain insists on moving forward with the investigation: “We’re not giving up. … There has got to be a way to stop him.” END_OF_DOCUMENT_TOKEN_TO_BE_REPLACED 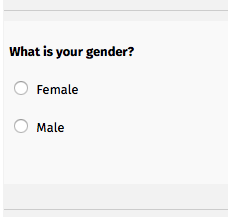 We all assume that we can identify a person’s gender. The 1990’s Saturday Night Live skit “It’s Pat” (see one example here) featured a gender ambiguous, nerdy character and highlighted how uncomfortable others are if they cannot identify someone’s gender. Ambiguity about such an “obvious” binary is unsettling for many. While we assume that the difference of gender is naturally significant and readily identifiable, the assumption that everyone easily falls into one of two genders is inaccurate, as the recent posts on social media about the different chromosomal combinations of X and Y highlights. We have similar issues about ethnicity and race, assuming that we should be able to visually identify someone’s heritage, which creates problems for multi-ethnic people and makes the discovery that someone is “passing” as a member of a race/ethnic group when their ancestry does not conform to the social construction of that group into a newsworthy event. END_OF_DOCUMENT_TOKEN_TO_BE_REPLACED 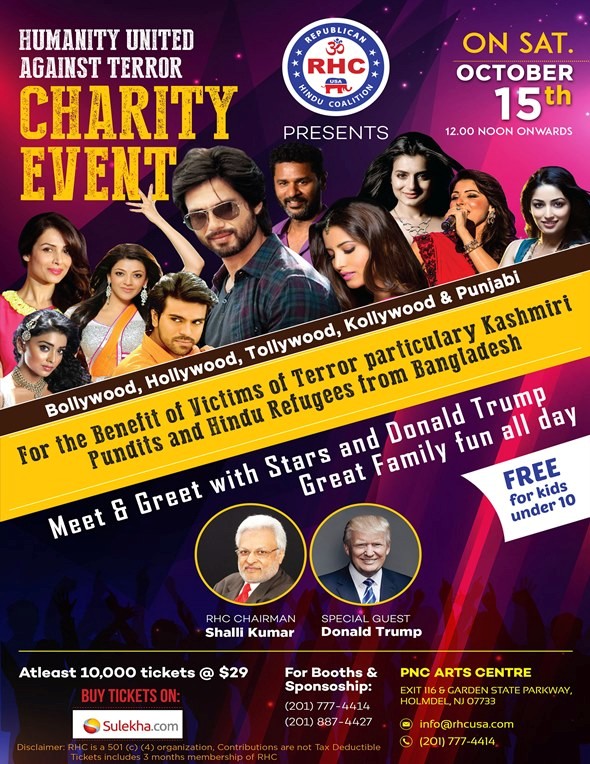 A New Jersey fundraiser last weekend titled “Humanity United Against Terror” provides an excellent example of one of the tricks of building cooperation. The Republican Hindu Coalition organized the event that featured Bollywood stars and an address by Donald Trump. The event had a range of interesting incongruities, including signs suggesting that Trump would ease speed up immigration  and images depicting Hillary Clinton and Sonia Gandhi (leader of the Congress Party in India) as demonic. My focus, however, is the framing of the event, contrasting the title and general purpose to its content, which in large part served as a political rally for Trump’s campaign. END_OF_DOCUMENT_TOKEN_TO_BE_REPLACED 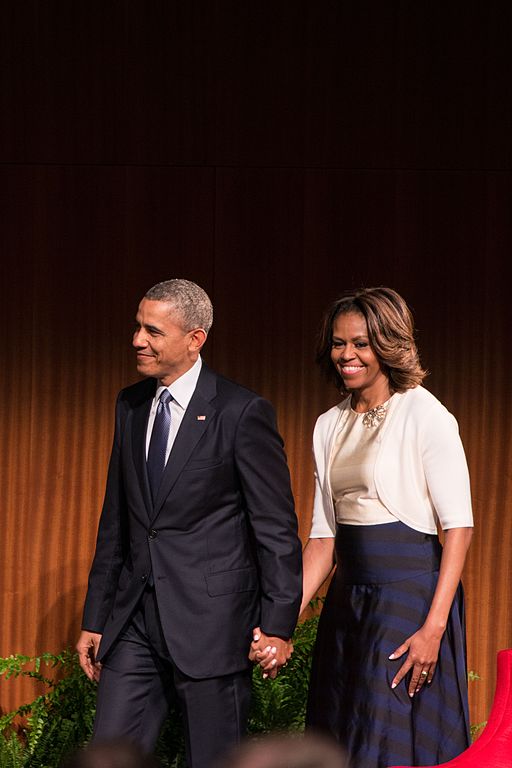 The recent selection of Miss World Japan has created a stir. The BBC headline “Miss Japan Won By Half-Indian Priyanka Yoshikawa” forefronted only the aspect of her heritage that some found problematic because they do not see Yoshikawa as “pure” Japanese. Last year’s crowning of Ariana Miyamoto as Miss Japan (in the Miss Universe franchise) faced similar responses, as Miyamoto’s parents are Japanese and African-American. While it is easy to see these controversies as signs of the insularity and even xenophobia of some Japanese (which ironically reinforces particular stereotypes of Japan as foreign), that designation is unfair in two ways. First, these two Japanese women and their supporters have challenged such attitudes in Japan, thus refuting the generalizability of the stereotype. Second, such preferences for ethnic purity among some in Japan are not as different from common attitudes in the United States. END_OF_DOCUMENT_TOKEN_TO_BE_REPLACED

The organization of the Olympics, demonstrated from the Opening Ceremony Parade of Nations, and the media coverage that focuses on the nation’s athletes make the nation appear to be a natural division, an obvious identifier (a la Benedict Anderson’s Imagined Communities). We often cheer for people from our own country because their victory brings us status, even though we have little if anything in common with the athletes, potentially being from different regions, living within different social networks, holding different commitments, etc. END_OF_DOCUMENT_TOKEN_TO_BE_REPLACED 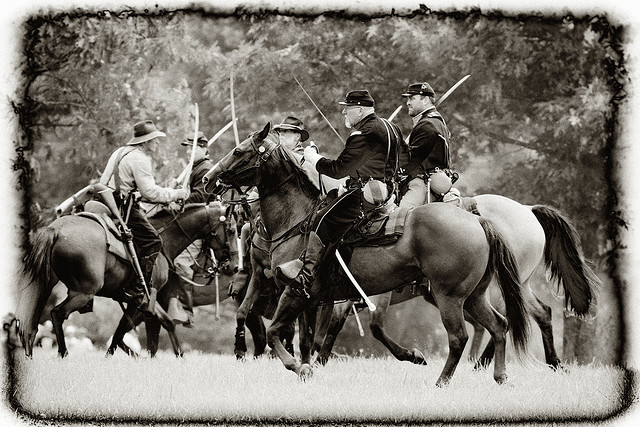 Sitting in a hotel meeting room in downtown Atlanta the weekend before Thanksgiving, I watched a professor ask one of my colleagues if the Civil War really happened. This question reflected an effort to challenge the approach that sees scholars and language creating the world. (For an example of this approach to history, see Vaia Touna’s posts here and here.) The questioner here also emphasized a distinction between history (stuff that really happened in the past) and historiography (the writing about the stuff that happened), suggesting that a focus on analyzing historiography ignores the reality of the events themselves. END_OF_DOCUMENT_TOKEN_TO_BE_REPLACED