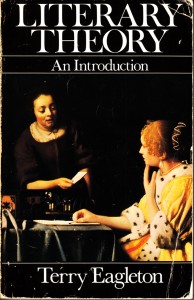 With my earlier career in mind, it would have to be Terry Eagleton’s Literary Theory: An Introduction (1983), though I have the 1989 edition, which I bought in Toronto in January of 1991 (evident, again, from my dated front inscription). It too was a book recommended to me by Neil McMullin, and it makes sense to be dated a little later than my copy of The Sacred and the Profane, for (at least as I remember it now), I wasn’t dipping into theory until I’d confirmed that there was a project of some sort to be done on the widespread essentialist understanding of religion as socio-politically and historically autonomous. So having decided there was indeed a project here, at least as applied to Eliade’s one book, the challenge was to start reading as much of his work as I could, and to then be able to make the case that his work exemplified (though it didn’t necessary cause) much wider trends evident throughout the field, and then to come up with a set of tools to critique this approach and identify its practical implications. And that’s where Eagleton’s work came in—helping me to make the shift from seeing words and texts as inherently meaningful, as being in reference to objects in the world that we were talking about, to identifying the apparatuses necessary to signify these scribbles that we call letters, to read them as meaningful—to, as I might now say, operationalize them. Given that I was a sciences undergrad, I’d only taken the virtually mandatory first year English Lit course, with my thick two volume Norton anthology, so reading literary theory, much less the social theory I later came to read, was completely alien to me. END_OF_DOCUMENT_TOKEN_TO_BE_REPLACED 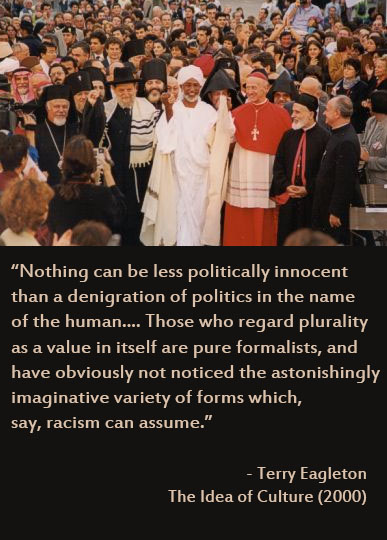 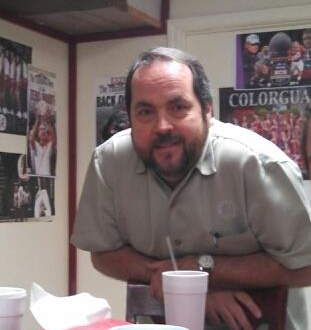 Q: Russell, what types of theoretical and methodological shifts have your work taken throughout the years as it pertains to the category of religion?

A: Much as our initiative, here at Culture on the Edge, makes apparent, I think that it’s tougher work to read an author in his or her historical setting and thus far easier to generalize across what are in fact discrete, situationally-specific works that each engaged discrete issues. I say this in answer to your question because—at least judging from my own point of view, with regard to how I see my own work—I think that my early work is far different from what I’ve been doing these past few years. END_OF_DOCUMENT_TOKEN_TO_BE_REPLACED 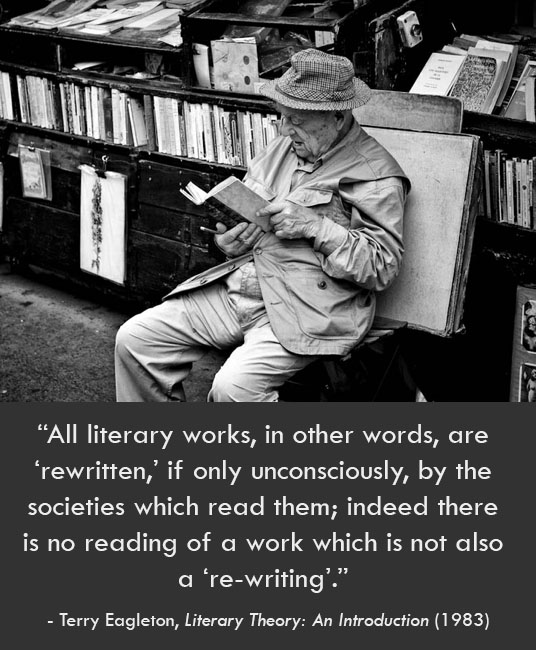