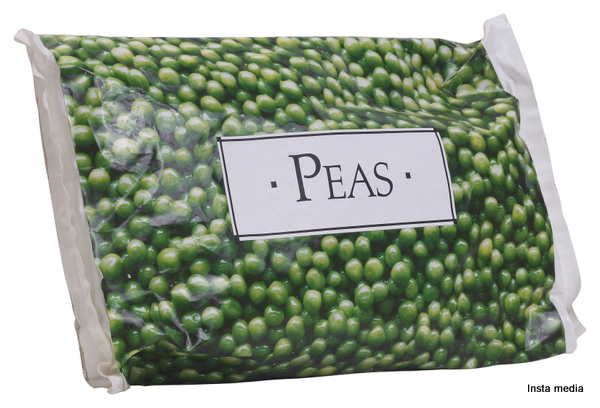 Some of you may have heard the recent hubbub surrounding urology clinics that are running March Madness specials. The idea is that men might be more likely to have the procedure done if their recovery can be timed to coincide with a period of sports-related TV watching that might otherwise be considered indulgent. As Time magazine tells it, the practice of advertising vasectomies with March Madness isn’t particularly new, but simply makes public a scheduling trend that had already long been in place, one initiated by men themselves. Time also reports that for those who like their sports with pizza, there is also at least one urology clinic that will throw in a pie with one’s procedure to accompany that bag of frozen peas.

This might strike many as somewhat laughable, but for me it reveals a rather ordinary (if often interesting) practice by which we socially negotiate the demise of a critical symbol. If one’s virility — the marker of manhood across the millennia — is now gone thanks to a vasectomy, then that masculinity can be rebuilt simply by symbolically interjecting a masculinized sporting event (and presumably being pampered by one’s wife, as these adds often imply) on the procedure’s other side. END_OF_DOCUMENT_TOKEN_TO_BE_REPLACED