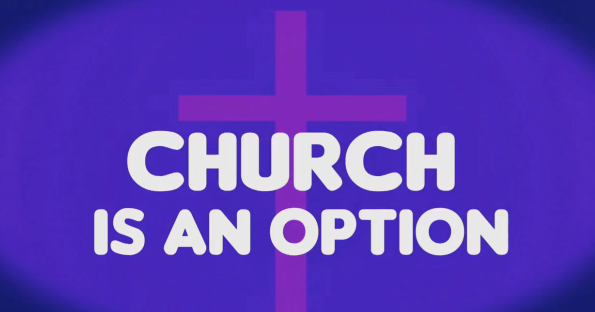 Given the Edge’s interest in “the Nones” — those who answer polls by saying that they are religiously unaffiliated — and the way these very surveys actually create the group rather than just describe it, how can we not repost this from Portlandia? 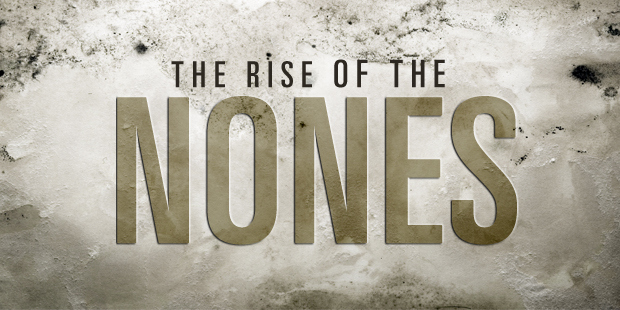 Interested in the responses of the Edge‘s own Steven Ramey and Monica Miller to previous commentaries on their work on “the Nones”?
Then try here. 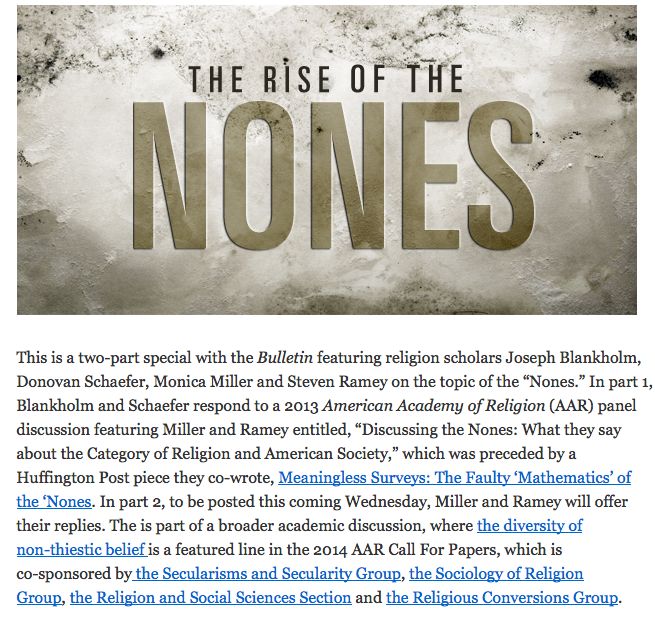 Read more from the Bulletin for the Study of Religion here.

Did you miss the original post on “the Nones”? 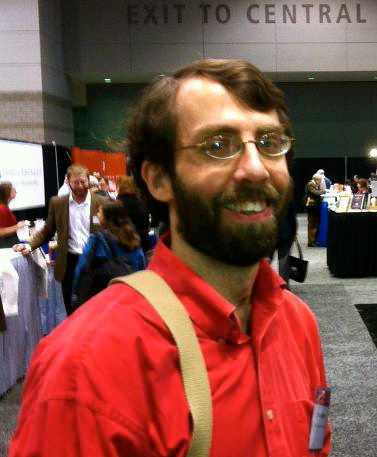 A: When I began to learn about Sindhi Hindus and their inclusion (typically) of the Guru Granth Sahib within their temples, I assumed that they represented a wonderful example of inter-religious harmony. As I conducted my research, I began to see how my assumptions reflected common definitions that some of them directly rejected, as some Sindhi Hindus specifically argue that the Guru Granth Sahib is a Hindu text. END_OF_DOCUMENT_TOKEN_TO_BE_REPLACED