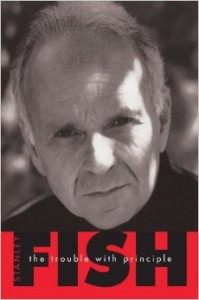 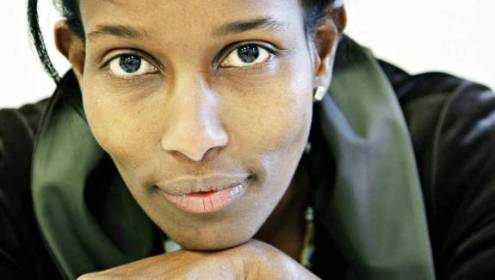 Have you followed the controversy at Bandeis University over its invitation of Ayaan Hirsi Ali (the former Dutch parliamentarian and outspoken critic of, for example, what she sees as the mistreatment of women in Islam or Islam’s role in Europe) to receive an honorary degree this year? END_OF_DOCUMENT_TOKEN_TO_BE_REPLACED 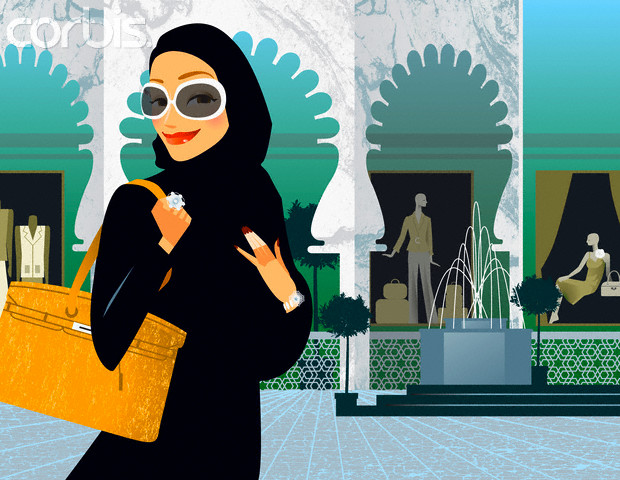 On the surface, pluralism in the college curriculum seems like an obvious social and political good. Why can’t we all just get along? Well, pluralism suggests that we can, in fact, all get along. Perhaps we can get along once we realize that we are, at bottom, similar in essential ways. On the other hand, where fundamental differences within the group might nevertheless persist, we might attenuate social conflict with a deep, empathetic understanding of others. Thus can pluralism cultivate the virtue of tolerance or even acceptance toward others in modern societies with whom we must work and cooperate. What could be wrong with that? END_OF_DOCUMENT_TOKEN_TO_BE_REPLACED 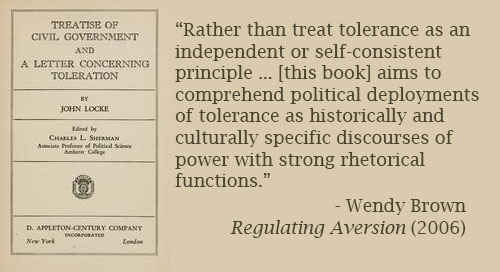