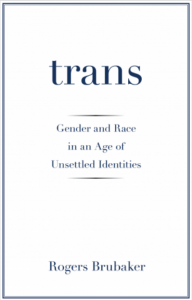 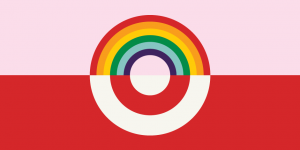 With these claims in mind, there is some importance to my inquiry in doing a bit of fact-checking. As the evidence suggests, transgender people are no more likely to be sexual predators than anyone else, and yet as a group they experience disproportionately higher levels of discrimination and harassment in public venues (and in bathrooms, in particular). Moreover, in response to those who claim that Target’s policy will invite sexual predators of all gender identities into bathrooms, the data indicates that people are no more likely to be attacked in a bathroom than anywhere else, rendering most of the safety arguments relatively void. END_OF_DOCUMENT_TOKEN_TO_BE_REPLACED 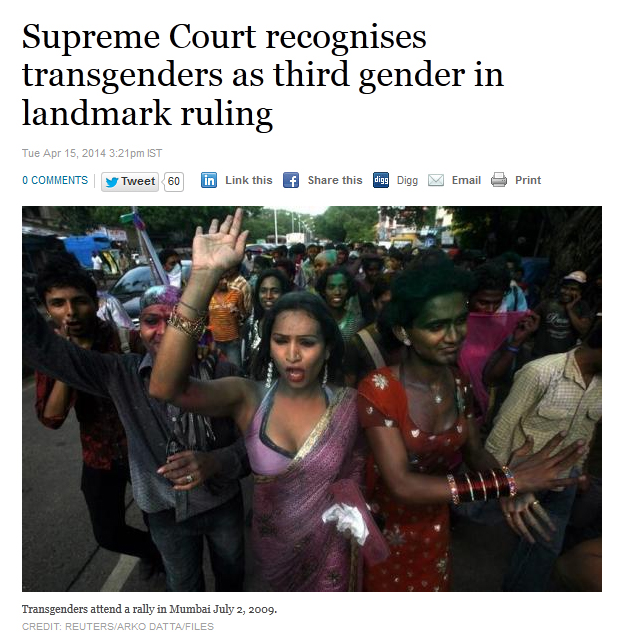