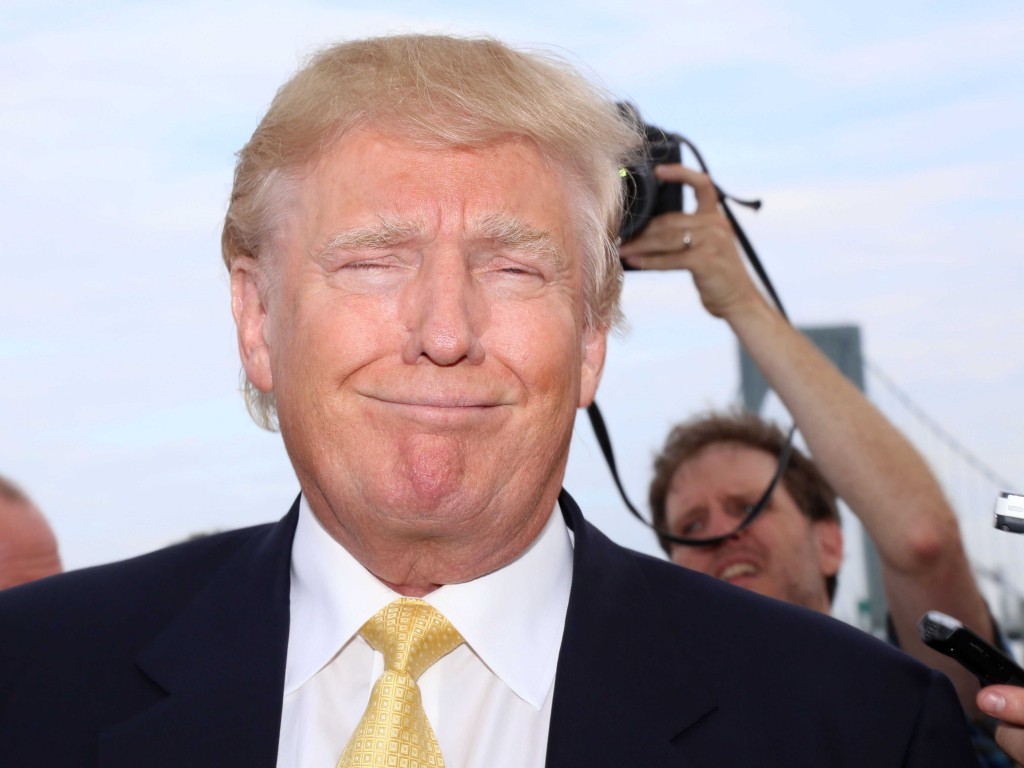 As a scholar of religion with an eye for social theory, one of the first rules of engagement that I use when analyzing a situation such as this is to presume that labels like “Christian” are more shifting descriptors of a particular group’s interests and place in a society rather than a finite, essentialist definition of them. In other words, there is not a single thing that characterizes all people who call themselves “Christian,” and so what intrigues me about the use of the term is why and how we use it when we do, rather than assuming that it is a neutral, self-evident category that objectively describes the world. END_OF_DOCUMENT_TOKEN_TO_BE_REPLACED