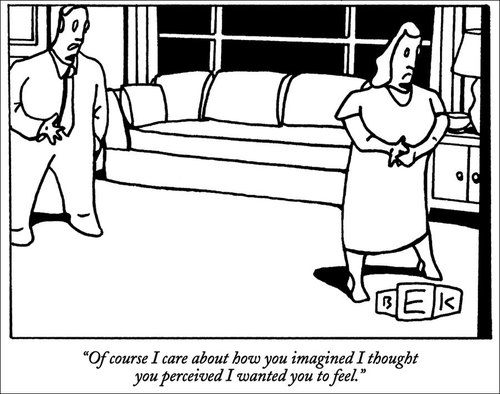 My recent post, on an old Canadian beer commercial called “The Rant,” along with a query a while back from someone on Facebook, got me to thinking about why scholars these days are so excited about studying so-called virtual communities (from Second Life, which used to be cool, to a host of other online identities and platforms which, for the time being at least, are thought to be cool). Thinking about the audience pictured in that commercial from my earlier post — seated in what looks like an old movie theater and all listening to a disgruntled Canadian on stage go on about how he is wrongly stereotyped by Americans — we all know (right?) that it is populated by stand-ins who are quite literally standing in for the people to whom the commercial was directed: those in the TV audience who used the occasion to further identify themselves as misunderstood beer-drinking Canadians. END_OF_DOCUMENT_TOKEN_TO_BE_REPLACED