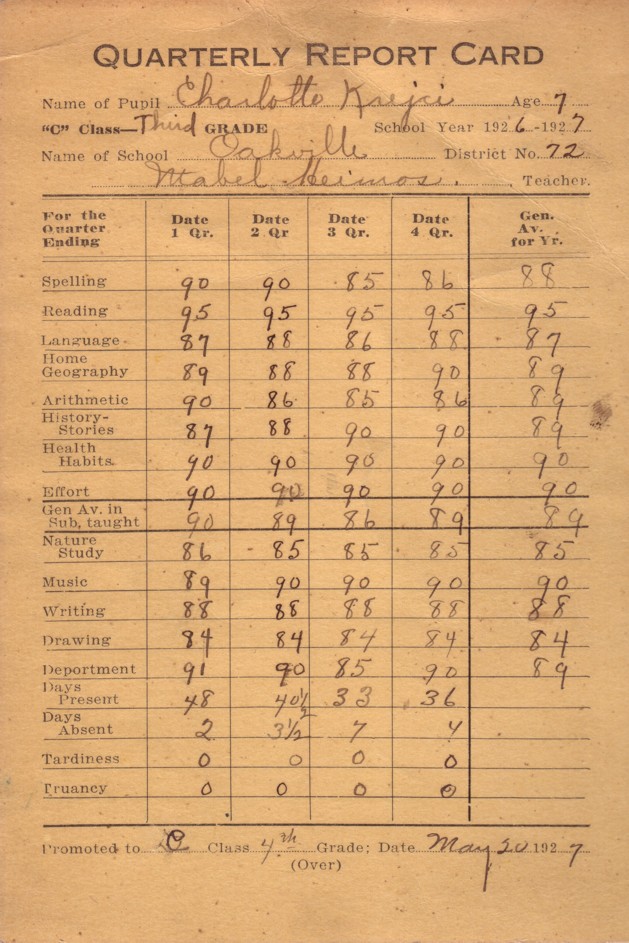 For Foucault, a grid of classification is an application of power that permits action on a subject, perhaps making him or her a subject of disciplinary practices that nudge the subject towards conformity with an ideal posited within the grid at hand. The attribution of agency is a fiction that works in precisely the same way: attributing agency to a subject or a social structure permits operation on the agent identified as having causal power.

Consider a mechanic working on a broken motor. She knows that none of the parts have agency or free will, yet she might claim that one particular part is the “cause” of the malfunction. Attributing agency to that part—the one that’s “causing” the problem—will permit her to work on the motor in such a way as to bring about a desired result.

In societies the attribution of agency works similarly. All social phenomena, e.g. gun deaths, have a wide variety of necessary yet insufficient conditions; however, depending on where in particular one wants to operate on those conditions, one may attribute the “cause” of the phenomena to one necessary condition over another, e.g. to subjects who pull triggers, or to the lack of structural impediments to the procurement of firearms. Identifying the “cause” allows an operation of power, and which cause is identified depends largely on the desired result of those making the identification.

The attribution of agency to individuals or social structures is therefore a fiction made possible by the grid of classification that makes those attributions possible in the first place. The choice of one over the other is never neutral, since the operation of power on the “causes” identified necessarily advances or retards specific agendas and interests. The key question is, perhaps, not “what is the cause?” but rather “whose interests are advanced by assigning causation in this way rather than that way?” The preference for one fiction over the other likely depends on one’s sympathies and interests.

If in my work I largely prefer to identify the causes of various phenomena in social structures or discourses rather than free individuals, this is not because social structures or discourses have agency, but because identifying them as agents permits a certain operation of power. As Foucault suggests in “Society Must Be Defended” (2003), “Knowledge is never anything more than a weapon in a war, or a tactical deployment within that war” (173).