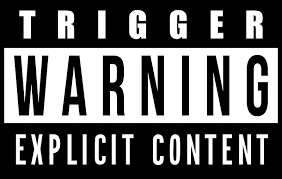 I was recently listening to an episode of The Sunday Edition (a popular weekly radio show on the CBC, Canada’s national broadcaster), on the topic of free speech on university campuses, and was intrigued by the following exchange between host Michael Enright and his guest James Turk, who is director of The Centre of Free Expression at Ryerson University in Toronto (give a listen to their conversation here). END_OF_DOCUMENT_TOKEN_TO_BE_REPLACED

I’m extremely grateful to the AAR for including reference to the AAUP’s statement on collegiality; the requirement of collegiality and civility are potentially directly opposed to academic freedom. However, as Merinda Simmons noted earlier in this series, there appears to be a tension between those comments on collegiality and civility, on the one hand, and the recommendation that we be respectful, sensitive, patient, humble, and generous, on the other. The definitions of the former terms overlap largely with the definitions of the latter. Wikipedia—a good source of information about colloquial uses of words—reports that collegiality *involves respect* toward others. So we are to be respectful to others, but institutions cannot demand that we be respectful (i.e., collegial) toward others? END_OF_DOCUMENT_TOKEN_TO_BE_REPLACED