I began writing this blog post the day after a video featuring Covington high school students taunting a Native American man went viral. When I returned to the piece a few days later, the story had blown up like few that I can recall in recent memory. The initial narrative, which was clipped from a 2-hour video, posted on Twitter, and seized upon by the press, created the perception that the high school boys had surrounded Nathan Philips (e.g., see this NYT piece), an Omaha elder and activist, sparking outrage across the media spectrum. At the center of all this was the image of a young man in a MAGA hat (pictured below) starring smugly at Philips as he played a drum song (see Leonard Peltier’s explanation of the song here) . END_OF_DOCUMENT_TOKEN_TO_BE_REPLACED 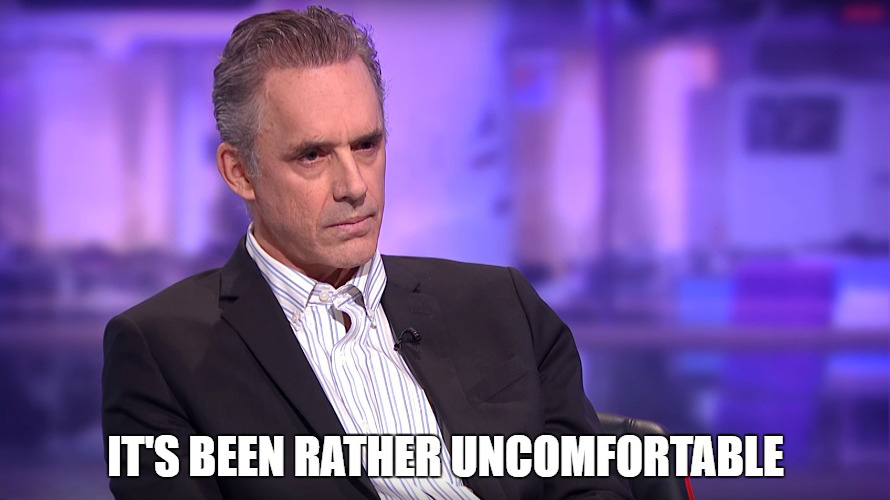 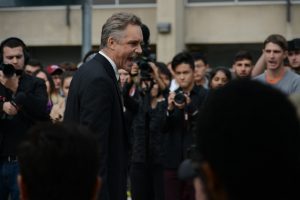 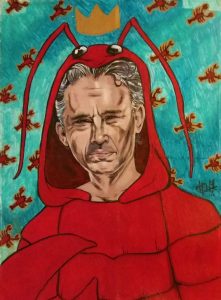 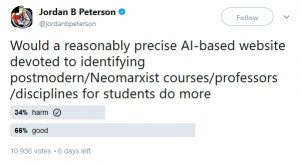 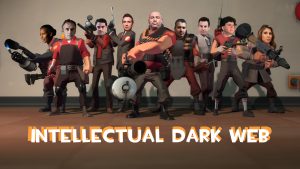