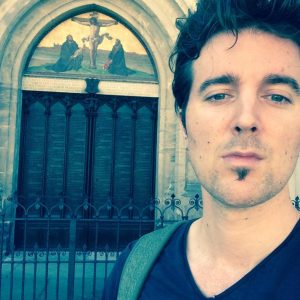 Questions of identity are often central to kind of work that I do. For example, I’ll look at popular examples of how religion (or secularism) is narrated (e.g., by pundits, politicians, or in pop culture) as instances of identity formation. Here the focus is on how actors attempt to draw lines around what, e.g., ‘Islam’ or ‘Christianity’ is, while at the same time failing to reflect upon the ways in which these normative statement function to shore-up their own identities (e.g., as superior, better, more rational, ethical, etc.). In short, this line of inquiry forces us to ask where (and why) people are ‘hiding the ball’? END_OF_DOCUMENT_TOKEN_TO_BE_REPLACED

I began writing this blog post the day after a video featuring Covington high school students taunting a Native American man went viral. When I returned to the piece a few days later, the story had blown up like few that I can recall in recent memory. The initial narrative, which was clipped from a 2-hour video, posted on Twitter, and seized upon by the press, created the perception that the high school boys had surrounded Nathan Philips (e.g., see this NYT piece), an Omaha elder and activist, sparking outrage across the media spectrum. At the center of all this was the image of a young man in a MAGA hat (pictured below) starring smugly at Philips as he played a drum song (see Leonard Peltier’s explanation of the song here) . END_OF_DOCUMENT_TOKEN_TO_BE_REPLACED

Expressions of outrage often contribute to the construction of groups. When Bill Maher, to much applause from his audience, thanked Trump in November because Trump “exposed evangelicals, who are big Trump supporters, as the shameless hypocrites they’ve always been” (see clip below), Maher’s assertion of outrage identified evangelicals as the opposition to those who, like Maher, opposed Trump. By associating two issues, the outrage encouraged people who agreed with Maher’s politics to join his opposition to groups whom he identifies as religious. A similar correlation can be found in statements critiquing the marches and protests following Trump’s inauguration. People have expressed outrage that the signs and speeches were vulgar and hateful. For example, the Federalist website highlighted elements of the Women’s March that it deemed problematic, even warning that their description included “vulgar and sexually graphic content.” These expressions attempt to combine people uncomfortable with public discussions of sexuality with Trump supporters. Thus, expressions of outrage used emotional responses to unite people with some similar positions against a caricatured Other. END_OF_DOCUMENT_TOKEN_TO_BE_REPLACED

Let’s start with Ben Carson, Republican candidate for President of the United States. After his statements on Sunday saying that he would not support a Muslim as President of the United States and that Islam, as a religion, is incompatible with the US Constitution, his further explanations have compounded the problem. According to a Politico article, Carson reportedly clarified that someone with a Muslim heritage could win his support if that person is “willing to reject the tenets [of Islam] and accept the way of life that we have and clearly will swear to place the Constitution above their religion.” In case his meaning is not perfectly clear, he continued, “Then, of course, they will be considered infidels and heretics.” His campaign manager similarly clarified that there was no problem with someone who followed “Islam-lite.” END_OF_DOCUMENT_TOKEN_TO_BE_REPLACED 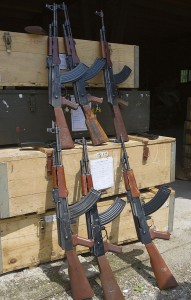 When Sam Harris argues that we need to “defend them [nominal Muslims],” he fails to realize that the way he constructs Islam actually defends the ideas of those he labels “jihadists”. On Bill Maher’s HBO show a few days ago, Harris joined Ben Affleck and others in a robust discussion about representations of Islam, which followed Maher’s controversial comments a week earlier (which were the topic of Reza Aslan’s generalizing critique of generalizations on CNN which I discussed on Friday). While Harris and Maher both employed the language of “facts,” assertions like the following reflect their choices more than any facts. END_OF_DOCUMENT_TOKEN_TO_BE_REPLACED 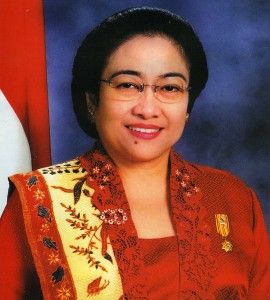 A scholar, a comedian, and two CNN anchors. While they contrasted their assertions vehemently, were they really so different? Reza Aslan’s take down of Bill Maher on CNN Tonight on Monday focused on Maher’s “unsophisticated” oversimplification of Muslims (which CNN anchors Don Lemon and Alisyn Camerota continued in their repeated generalization of “Muslim countries”). But, to attack them for oversimplifying, Aslan used his own problematic oversimplifications. END_OF_DOCUMENT_TOKEN_TO_BE_REPLACED