In the wake of Charlottesville, articles and exposés on the alt-right, KKK, white supremacy, and neo-Nazi movements in America are flooding newsfeeds everywhere. Two of those recent articles connect white nationalist movements with ancestry and DNA testing, raising questions about our general assumptions on relationship between biology and identity. Headlines, such as Sarah Zhang’s article in The Atlantic, “When White Nationalists Get DNA Tests That Reveal African Ancestry,” and Tom Hale’s post on IFL Science, “White Supremacists Taking Ancestry Tests Aren’t Happy About The Results” play on the generally assumed biological basis of identity. (Similar articles can be found here, here, and here.) END_OF_DOCUMENT_TOKEN_TO_BE_REPLACED 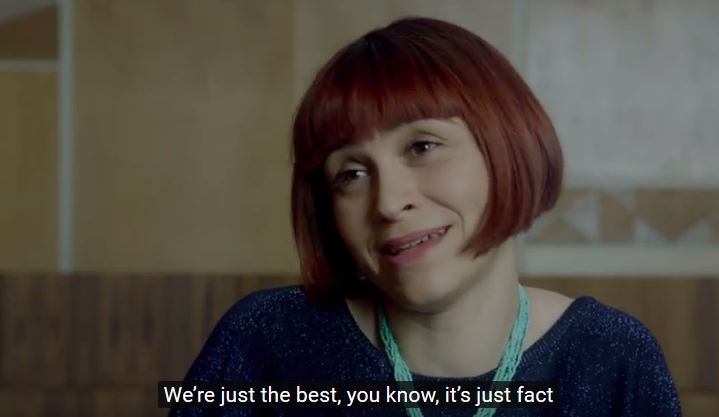 Have you seen this video, about giving a genetic test for ancestry/origins to a group of people who each seem to think they’re pure blood?

Sure, it’s basically an ad for a Copenhagen-based travel website, but it’s interesting nonetheless.

See what you think. END_OF_DOCUMENT_TOKEN_TO_BE_REPLACED