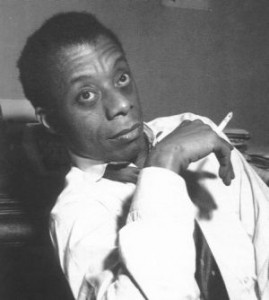 While she was on our campus a few weeks ago, I noticed Monica Miller using the word “data” to refer to the things that she studied — things such as African American religion, scholars of African American religion, rap lyrics, and rap artists — and so I asked her a question or two about what she thought was entailed in that word and why she seemingly opted for it rather purposefully in both her public lecture, the evening before, and then during an informal lunchtime discussion with our students the next day. And then, just the other day, Leslie Smith posted on this site, using this four-lettered word in her post’s title — a use that did not go unnoticed by some on Facebook who soon were debating what was termed the dehumanizing effects of such objectifying terminology. (And now the Bulletin‘s blog has entered the debate as well.) END_OF_DOCUMENT_TOKEN_TO_BE_REPLACED