Just as something is claimed to be “an example of French culture,” for instance. END_OF_DOCUMENT_TOKEN_TO_BE_REPLACED 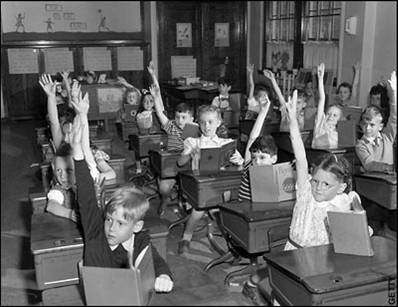