Just as something is claimed to be “an example of French culture,” for instance.

It’s the old case of the comparative method used to discover universals, a move well known to those familiar with how our 19th century predecessors went about their work — indicating that current material religion studies are not so new after all.

To me, then, there’s nothing material at all about this turn to material religion.

So too with this category “material culture”; the turn to material culture predates studies material religion, of course — the practice of talking about latter in our field is simply an application or extension of the former, I’d say. The problem is that too few of us problematize this way of talking about the world and, instead, take it to be an advance on prior scholars who (or so many will today argue), improperly idealized what we now call real people and real practices by merely studying their beliefs.

But, as with material religion studies, just because we’ve banished the word belief doesn’t make material culture studies an advance.

The Wikipedia wording above is a good place to start, if you’re game to think this through: “the physical evidence of a culture.” The problem, here, is that we fail to remember that “culture” is a word that some of us use to group together a tremendous diversity of empirical items that strike us as having something in common — from teapots to clothing. That is, the taxon “culture” is (or so many of us claim to know) a second order organizing device that we use to name the results of our choices and criteria. Case in point: what do we include in “French culture” and what do we exclude? Which of the many things done in that place we call France, or by people who claim to be French (and who gets to say who counts as French?!), will get to count as sufficiently connected to the other things so as to presume they all deserve to be placed in that particular family? 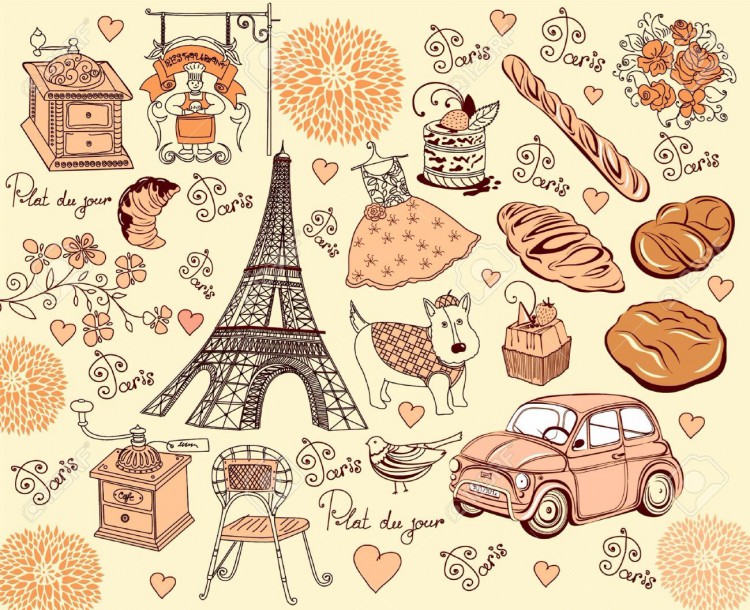 But it is the placement that is key here: the invested choosing and placing (rather than innocently discovering). All of which are actions, carried out by those empirical items we call people, people who organize the world — i.e., make hectic places into things we call worlds — by doing those things we call comparing, sorting, associating, ranking, delimiting, patterning, etc.

So the better way to phrase all this would be to say that whatever we call “a culture” is itself the evidence of prior physical beings engaging in observable actions (i.e., classifying), making plain that “material culture” is a redundant term, for there is no prior, nonempirical thing called a culture than manifests itself in teapots or clothing. Instead, “culture” itself is a sound we make or a thing we write — not unlike “religion” — that acts as a placeholder in our efforts to make (as opposed to experience) sense and meaning.

Culture, therefore, is always and already material. Adding the adjective in front of it — e.g., material culture — tells us nothing more, other than that the person saying “material culture” or “material religion” likely acts as if there’s some prior ethereal thing floating out there, than manifests itself, under its own steam, first here and then there. And, as a scholar, that sort of action strikes me as some-thing we ought to be studying and not just engaging in ourselves.

And so, with all this in mind, you can guess that I have my hunches about what I’ll find when I get my hands on a new book in our field, due out this winter — one concerned with “understanding the materiality of religion.” 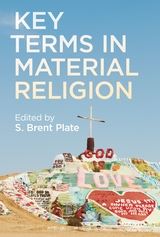 For only if we presume religion were something other than material (some mysterious surplus that defies eyeballs and taste buds) could we think that adding this particular prefix would tell us anything we didn’t already know.