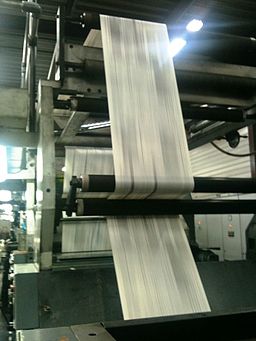 Pierre Bourdieu in a 1996 series of essays entitled On Television (English translation by Priscilla Parkhurst Ferguson published in 1998) wrote: END_OF_DOCUMENT_TOKEN_TO_BE_REPLACED 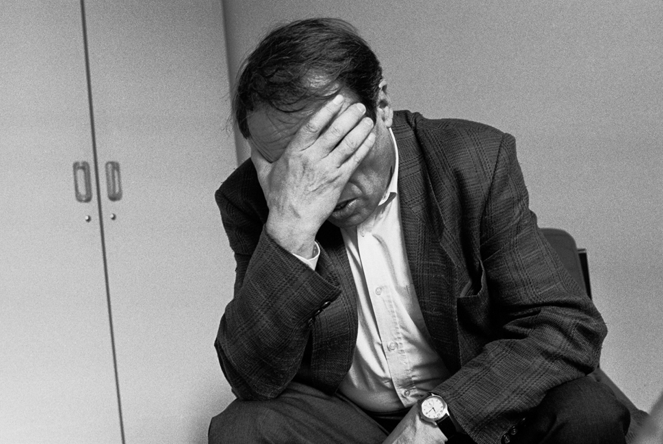 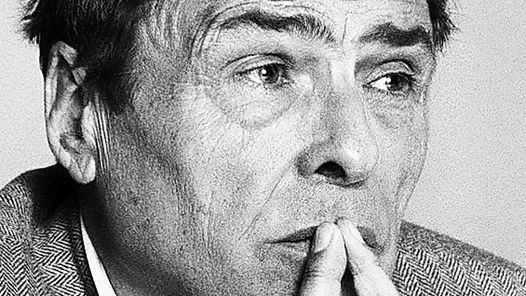 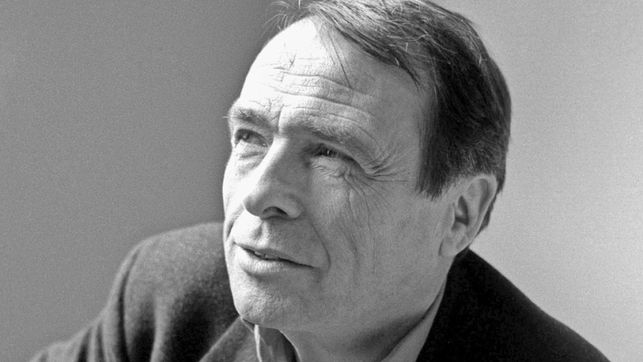 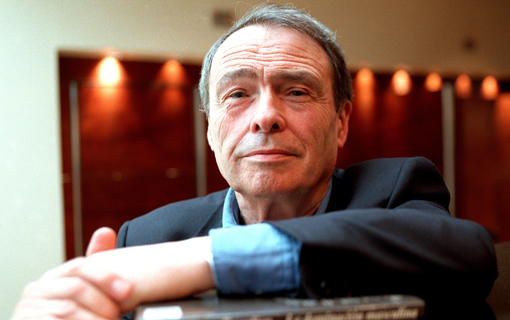 Pierre Bourdieu, in his 1998 book On Television, wrote: “There is nothing more difficult to convey than reality in all its ordinariness…Sociologists run into this problem all the time: How to make the ordinary extraordinary and evoke ordinariness in such a way that people will see just how extra-ordinary it is?” (21) This is one of my favourite quotes, one that, as a social theorist, drives my teaching approach. END_OF_DOCUMENT_TOKEN_TO_BE_REPLACED 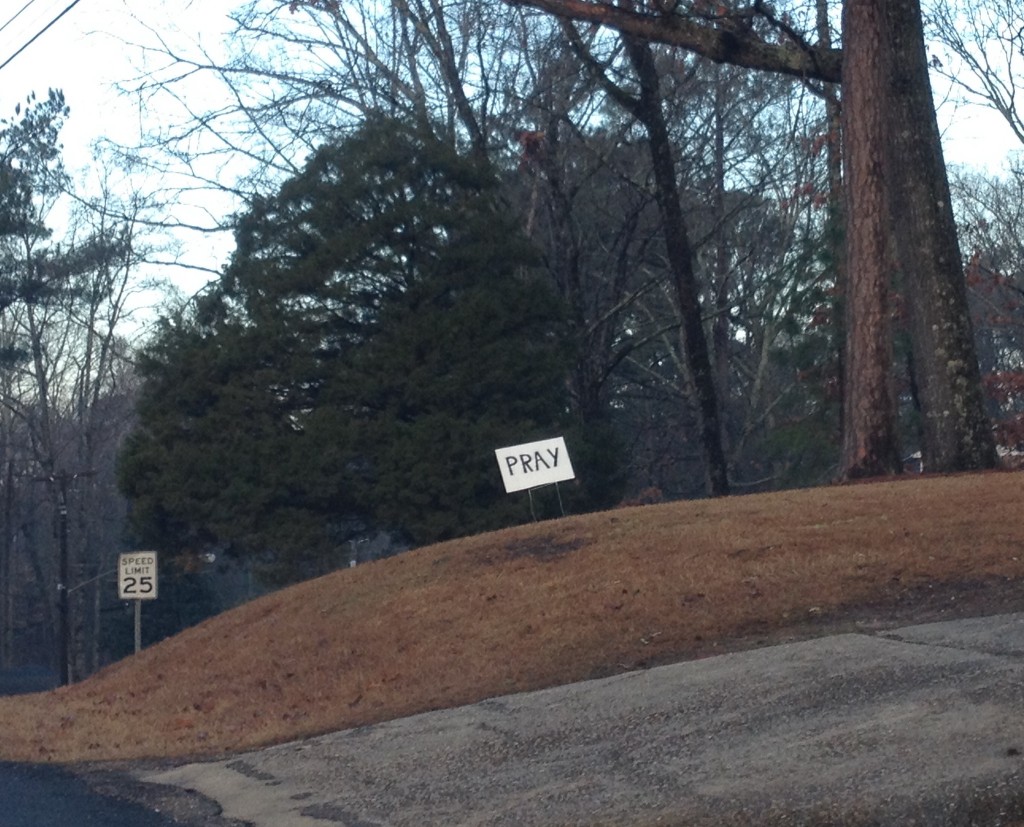 S. Brent Plate’s recent post at Religion Dispatches suggests that when it comes to religious studies, scholars are, in a sense, both insiders and outsiders at the same time. He comes to this conclusion through a comparison of the field of art to the field of religious studies. Iconoclasm in art, he suggests, is actually its own sort of iconification (my horrible word, not his). Artist Ai Weiwei, for instance, photographed himself destroying ancient Chinese artifacts. According to Plate, “iconoclasm is itself an iconic act. One image replaces another. Ai was careful to have his iconoclastic act documented, skillfully shot on camera and reproduced for many to see.” Recently another artist publicly smashed some of Ai’s art in an art gallery, where the act appeared to be partly protest and partly performance art. Iconoclasm is yet again a new iconification. Outsiders who are critical of the tradition are at the same time insiders, extending the tradition in new ways. Plate concludes that, “Tradition is itself a series of creative and destructive acts, stability and instability; the icons are the tradition as much as the images of iconoclasm. Nothing stays the same.” END_OF_DOCUMENT_TOKEN_TO_BE_REPLACED