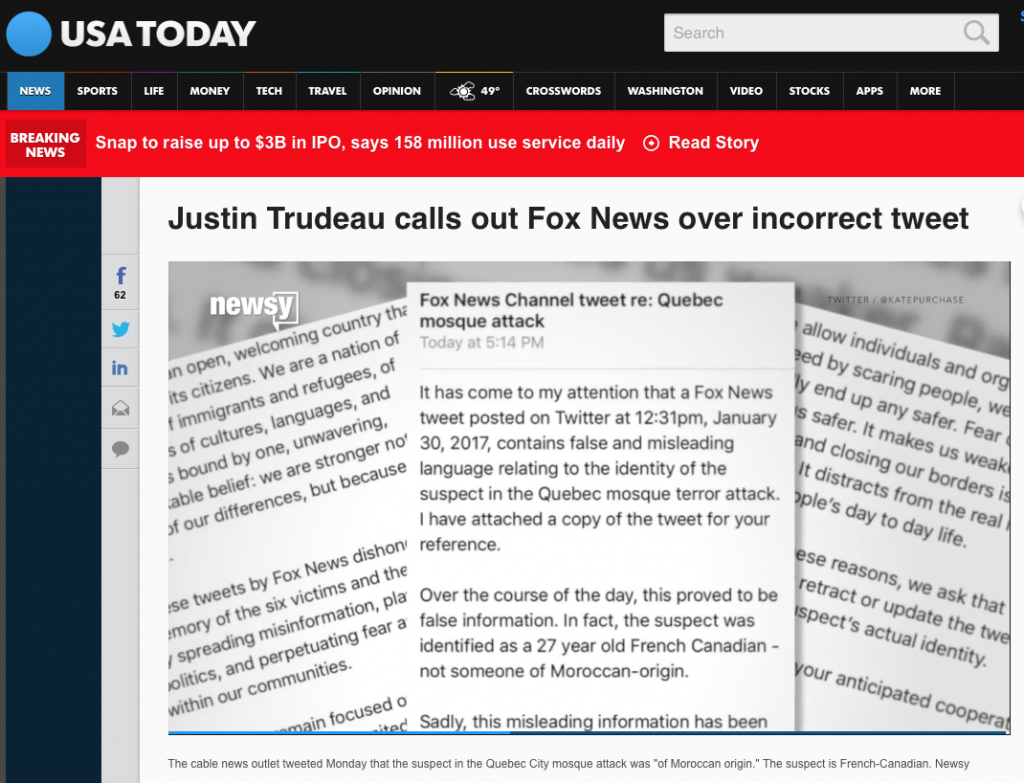 The framing of tragedies by government officials and state actors in the USA and Canada this past week raise questions regarding the boundaries around “victims” and related categories – “perpetrators” or often in modern times, “terrorists” – and how such shifting boundaries are constructed and contested through strategies of naming and erasing. END_OF_DOCUMENT_TOKEN_TO_BE_REPLACED 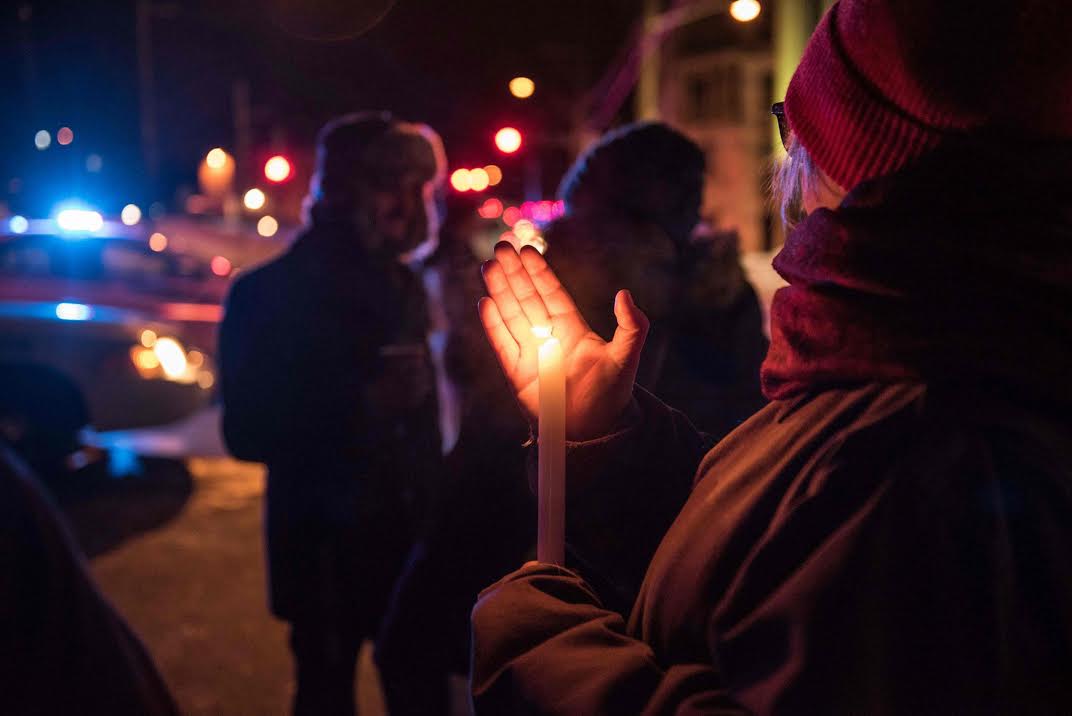