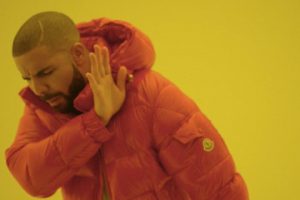 However, the Canadian rapper’s philanthropy—like the Bible—has since been subject to varied interpretations. You’re likely familiar with the more skeptical takes.

In a roundtable that included philosophers and ethicists, I suggested that many of the social movements people look to for guidance are the product of conspicuous acts of giving—religions being especially obvious examples.

Some scholars have pointed to gospel admonitions about doing good works in secret. And that’s a crucial part to the evaluators equation. But I had to riposte that the very idea of a gospel (i.e. “good news”)  is to publicize good works.

Not five minutes after the phone interview on “God’s Plan” did I drive by a church sign exemplifying the point. So if the question is about biblical virtue, what is more righteous, public giving that inspires people to do likewise or keeping one’s deeds secret? 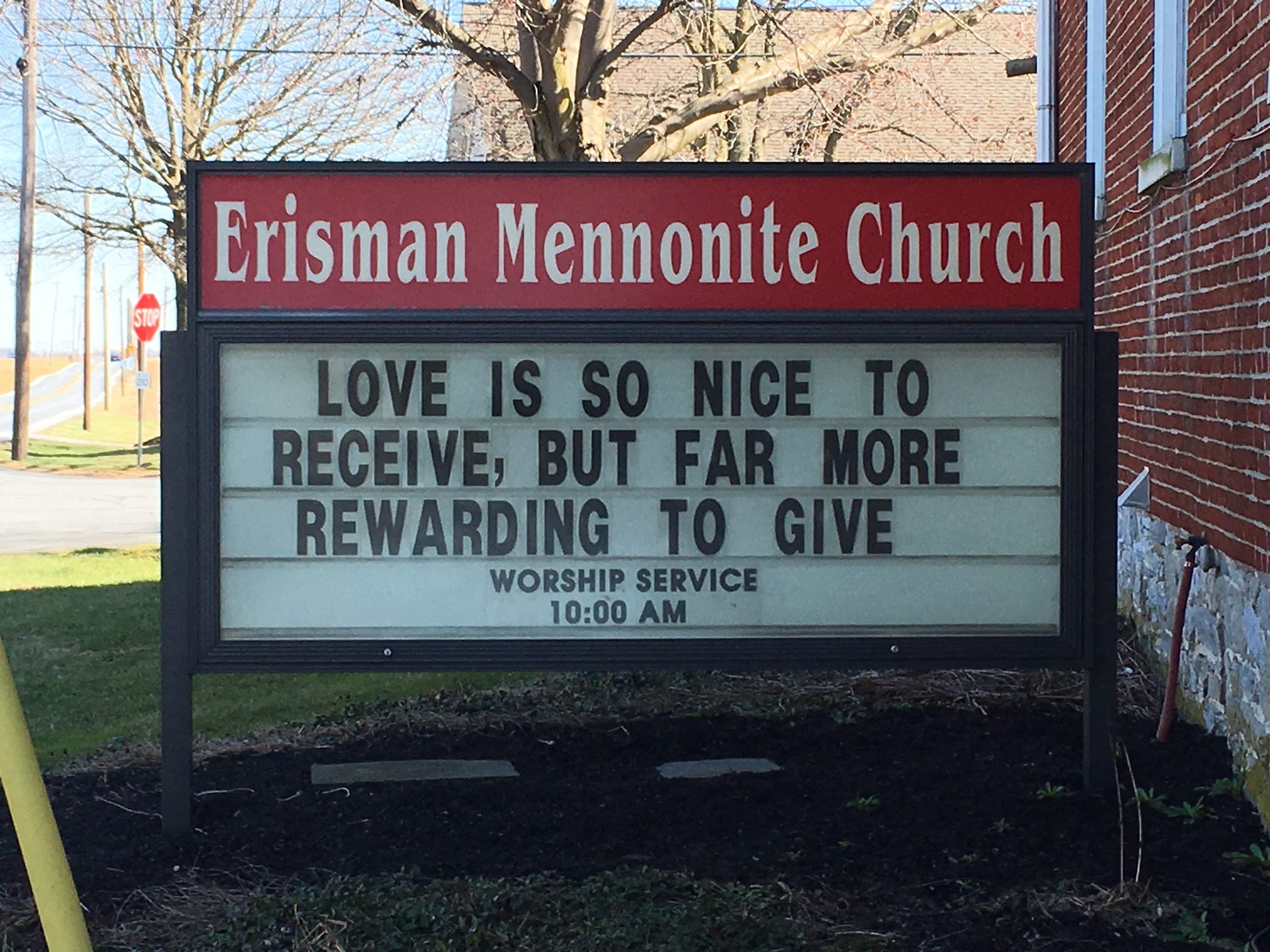 Everybody’s a critic, but not all benevolence is subjected to the same critique. For instance,  I don’t recall football star JJ Watt or hip hop bard Lin-Manuel Miranda getting Drake-level pushback when they challenged other celebrities to give money for disaster relief. So what makes Drake so different?

Business mogul Shawn Carter may be onto something in a verse from “Murder to Excellence.” His signification on the Protestant work ethic leads me to wonder whether an evaluation of giving can be separated from our read of the people doling out the money.

I stink of success, the new black elite

They say my Black Card bears the mark of the beast

I repeat: my religion is the beat

Anointing becomes a stench when the person paying fortune forward is deemed–for whatever reason– a problem.

Maybe this was why Prince was so quiet about his charity. After the Purple One’s death, news broke that he had a history of secret altruism. You might be asking why “The Artist” would hide his giving under a bushel if “…God loves a cheerful giver.”

In the court of public opinion, not all people so easily fit into God’s Plan.

Some may read that last sentence  as a damning statement, but it could just as easily be read as liberating. Were people to scrutinize the character of our benefactors it probably wouldn’t take long for us to find characteristics with which we wouldn’t want to identify. Grace then becomes a tool that saves us from having to return the investment or make reparations.

All of a sudden the virtue of giving isn’t so black and white.

Ain’t that the gospel truth?