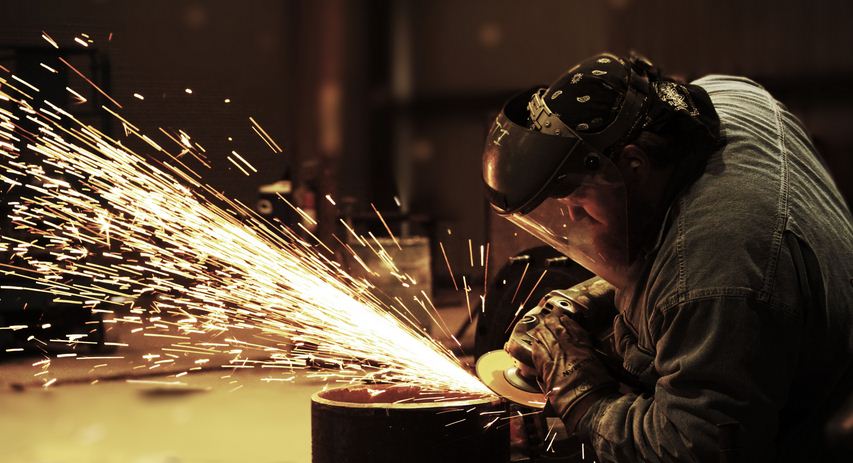 The first volume, to appear next year, has recently been completed and submitted to the press — its description reads as follows: 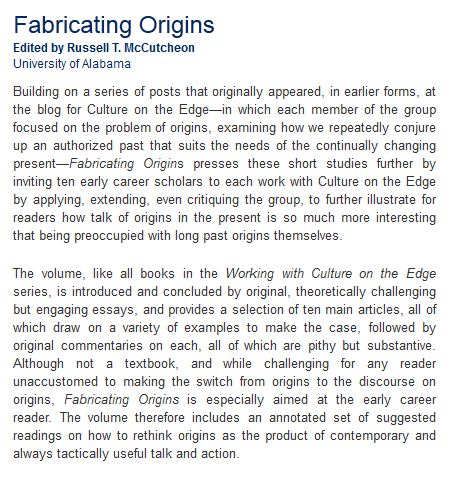 The mix of members of Culture on the Edge with earlier career writers (none of whom, at the time of writing their chapters, had earned their Ph.D. degrees), along with the pithy, hard-hitting nature of each chapter, makes the volume stand out as modeling both senses of the series’ title: a collaborative approach between academic generations as well as a way to tackle seemingly settled and mundane data in a manner that makes it all the more dynamic and thus interesting.

That all of the contributors are scholars of religion, though the things they study and write about cut widely across culture, demonstrates that, despite what some may think, what we study is hardly set apart and forbidden.

Look for the first volume in the series, Fabricating Origins, in 2015.