In a recent post on another site, devoted to a US Supreme Court case on whether a nativity scene could be legally erected by a city using taxpayers’ money, I quoted the dissenting judge who argued against that the majority’s conclusion that such public displays did not contravene the First Amendment to the US Constitution; but it evacuated the religious display of its inherently religious meaning, he countered, to say (as they did) that it was just part of the city’s economic development plan.

As part of his dissent, he quoted from testimony that was presented when the case had been before a lower court:

Before the District Court, an expert witness for the city made … a similar, though perhaps more candid, point, stating that Pawtucket’s display invites people “to participate in the Christmas spirit, brotherhood, peace, and let loose with their money”

And just like that, the long, slow build-up was over, for it is December 26 today and Christmas is yesterday’s news.

But what’s curious about this abrupt end is that most people who celebrate Christmas, like people who celebrate any much anticipated event, likely feel as if they’re still knee-deep in the holiday season: the fridge is full of leftovers, company is still visiting, decorations are still up, and they might even still be off work for a few days or even a week. Many are gearing up for New Year’s eve, the other holiday that bookends the break. For yet others who see Christmas as something worth marking the celebration continues for some time — celebrations that can easily go until the Feast of the Epiphany a couple weeks later (which, in the eastern Christian church, is far more important than the December 25 date is to people here).

But the abrupt end signaled by the radio station’s flip back to baby boomer oldies tells us much about how these holidays work for us; for, presumably, now that the nicely wrapped presents have all been ripped into there’s no longer any need to entice people to “let loose with their money” (for it’s all be spent!) and thus the ambiance conducive to buying that’s been created by the holiday tunes no longer has any payoff for the radio station. (Question: do their advertizing rates go up during the holiday music season and drop afterward?)

So, like all rational economic actors, the station manager gives the signal to cue up Blondie.

All of which nicely illustrates the point of that defendant in the lower court trial, the one who likely spoke a little too frankly. For it demonstrates how the practical, material conditions of a society — who owns what and what is owed to whom — can dictate the ebb and flow of the good cheer that we may think we spontaneously have during the holiday season.

So, even if you think that you still feel the rumblings of good cheer in your extremities, you better wake up to the fact that the holiday’s over and it’s time to turn off the sentiment and nostalgia. Which means that it’s also time to dust off the Valentine’s Day display to see if we can get you in the mood to put just a little more on your credit card a month from now. 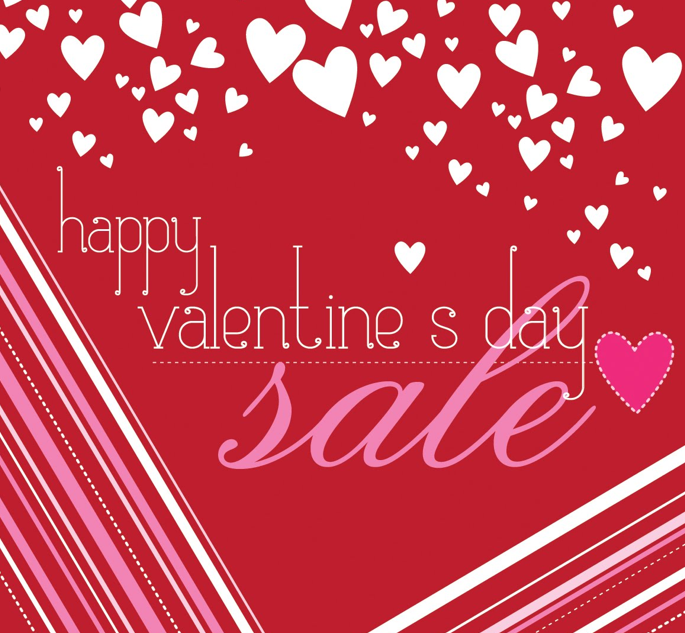