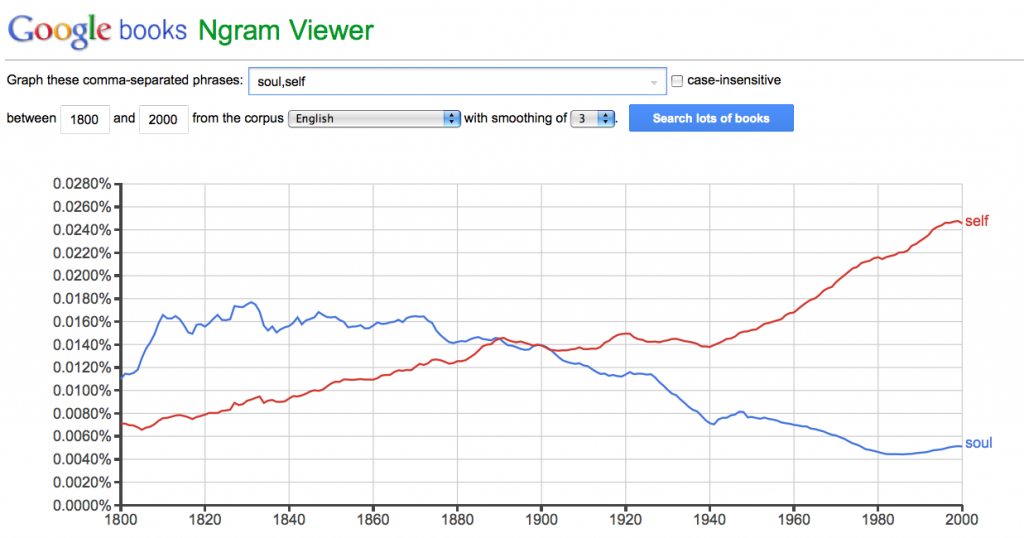 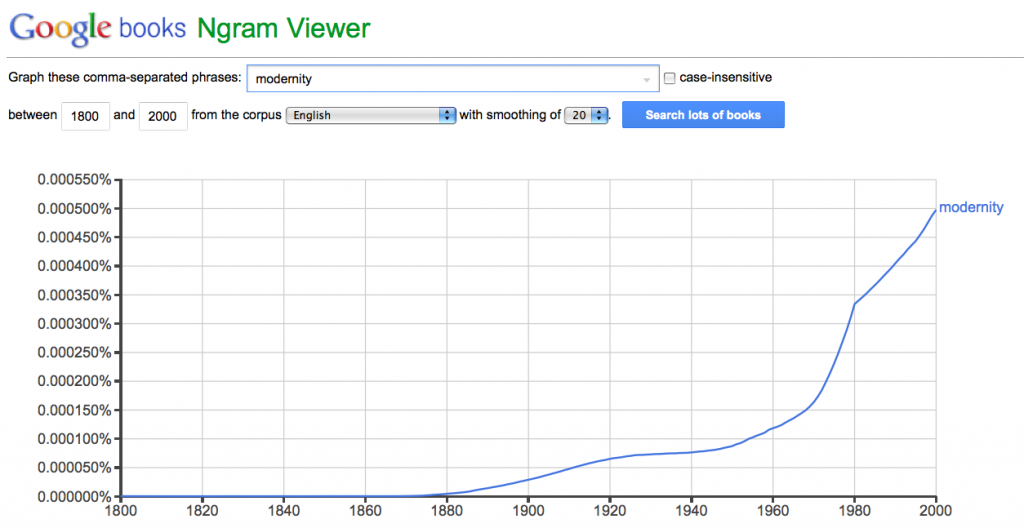 Modernity began officially around 1889, I guess, when one discourse first supplanted the other — though with both achieving the same effect, of course: producing the impression of uniform individual existence despite all of us being always and already immersed in the social.

It’s just that one was in support of a rather different set of institutions, and distributions/logics of power, than was the other.

So modernity basically began with a coup du discours.