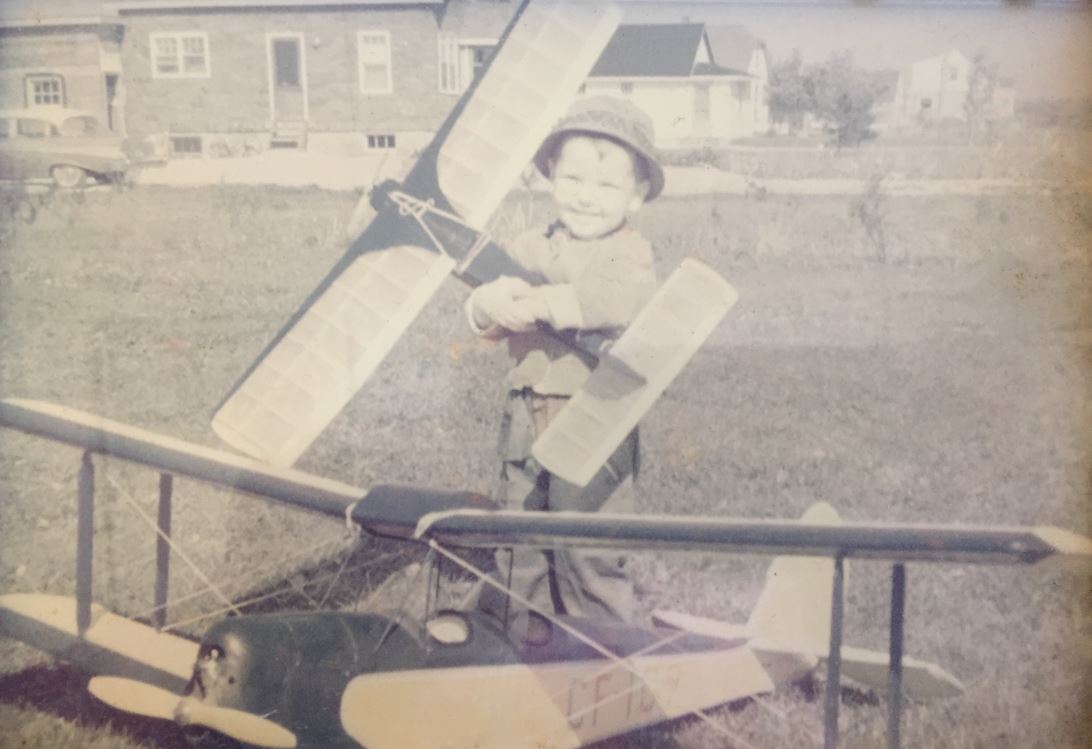 Yea, that’s me, at three and a half, with two of the many drones my dad’s built over the years. The one I’m holding was called “Sodbuster.”

Curious thing, though, is that my dad didn’t call them drones. And you likely wouldn’t either.

I thought about this the other day when I saw some video footage of drone racing.

Sure, my dad, who built and flew remote control airplanes for years, didn’t have a camera mounted on the front, one that was remotely connected to video goggles, but I don’t really see much difference between what he did and what they’re doing today. 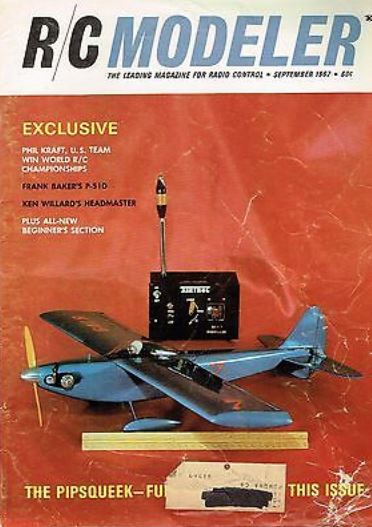 But what they’re doing today seems so much cooler, right? 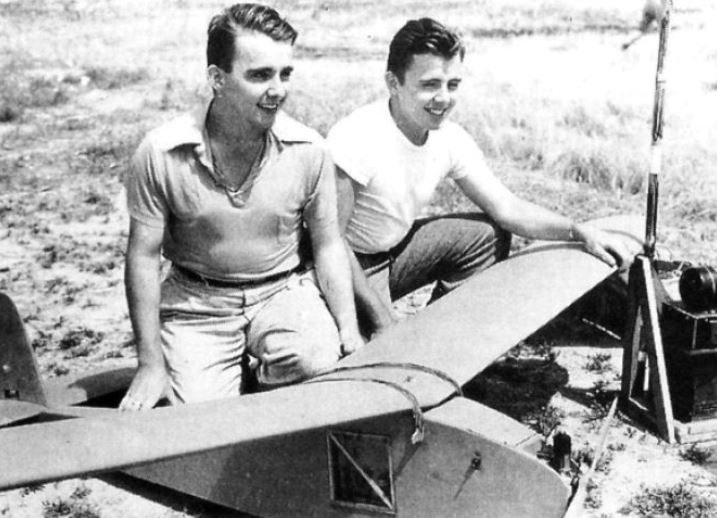 And, back in the day, they hadn’t thought much about weaponizing them, by putting bombs on them, but sooner or later someone was bound to do that — after all, it took less than a decade after the invention of powered flight for someone (the guy below, in fact) to mount a machine gun on an airplane (doing so in 1912). 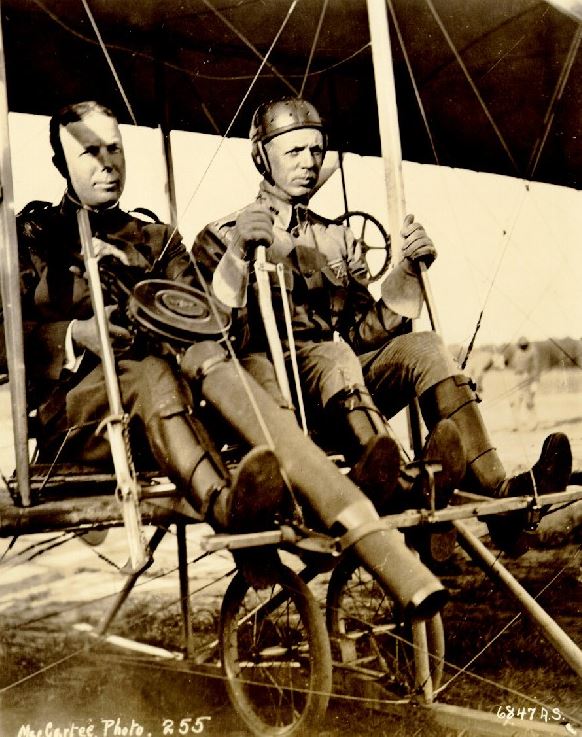 So it’s kind’a fascinating, how we move from talking about models, as hobbies or even toys, to drones and, more technically speaking, unmanned aerial vehicles .

Sure, we could point out the greater range of their remote control systems, their increased power and greater lift (and thus ability to carry increasingly heavy objects [and not just amazon.com boxes]), thereby looking for something different in the item that requires us to use a different name. But that strikes me as the wrong approach — as if looking at the platypus closer can tell us how to classify it.

Instead, I side with George Carlin (though I’d distance myself from the way he often talked about euphemisms carrying with them lies and deceits, to be sure — it’s far more complicated than that, I’d argue) when it comes to the increasing complexity of language; for, regardless what they’re made of,  drones are just remote control aircraft, like my dad built out of balsa wood all those years ago. But they’re used for all sort of new purposes today — some of which can be deadly, no doubt — thus requiring us to classify them in new ways.

So the name — as we’ve droned on in so many posts on this site over the years — reflects the purposes and interests of the user, not some essential quality in the items being named.

Oh, as for Carlin, have you seen this gem?