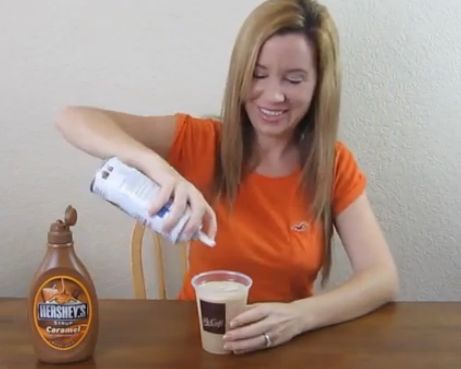 In honor of one of Culture on the Edge‘s members being in Greece, to do some fieldwork and visit archives, I thought it would be fitting to offer this weekend, public service announcement concerning how to make a fake McDonald’s frappé — which, of course, rivals ouzo as the national drink of Greece. (A frappé, I mean, not a McDonald‘s frappé.)

That’s right: a can of aerosol whipped topping. Can’t you just hear the petroleum-based goodness in the video?

But to be fair, that old school, freeze dried coffee — the sort of thing that I associate with an unused jar way in the back of the cupboard in my parents’ house when I was a boy — is routinely used in a so-called real Greek frappé ought to suggest to us that the distinction between real and fake is pretty slippery. After all, plenty of people where I live wouldn’t even consider Nescafé to be real coffee.

But who’s worrying about that when they’re really in Greece with a really cool iced coffee? 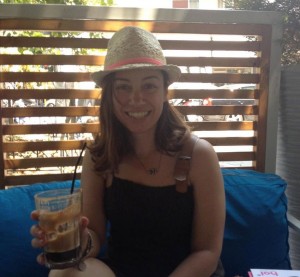