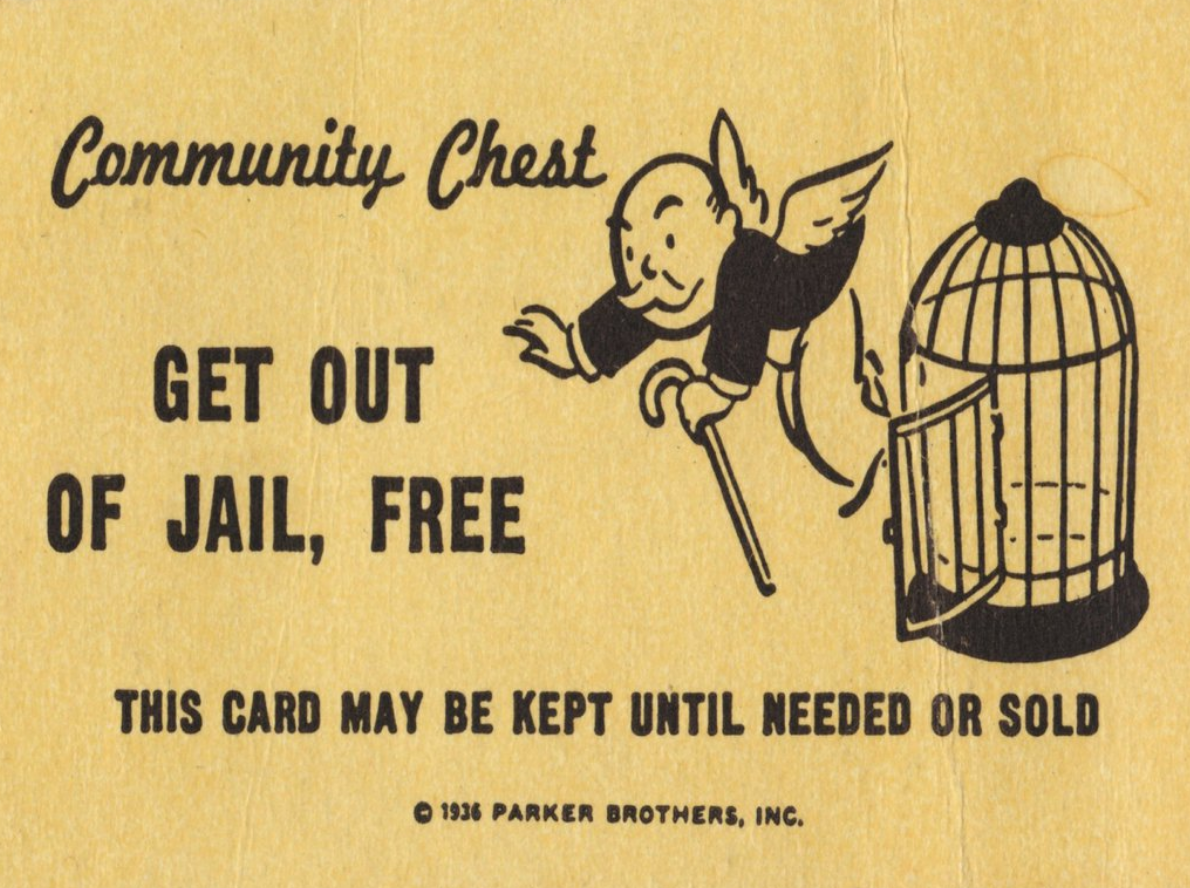 Mother Teresa has been in the news again — she’s a saint now. And amid reporting on the process used by the Roman Catholic Church to determine whether that status was warranted, I heard a story that identified the doctor used to help determine if any of the things attributed to her counted as miracles.

Give it a listen (or go here if the embed doesn’t load properly).

A Professor at Queen’s University (where I did degrees of my own, in fact), specializing in hematology and the history of medicine (and holding a cross-appointment to Philosophy), Jacalyn Duffin, reports that: 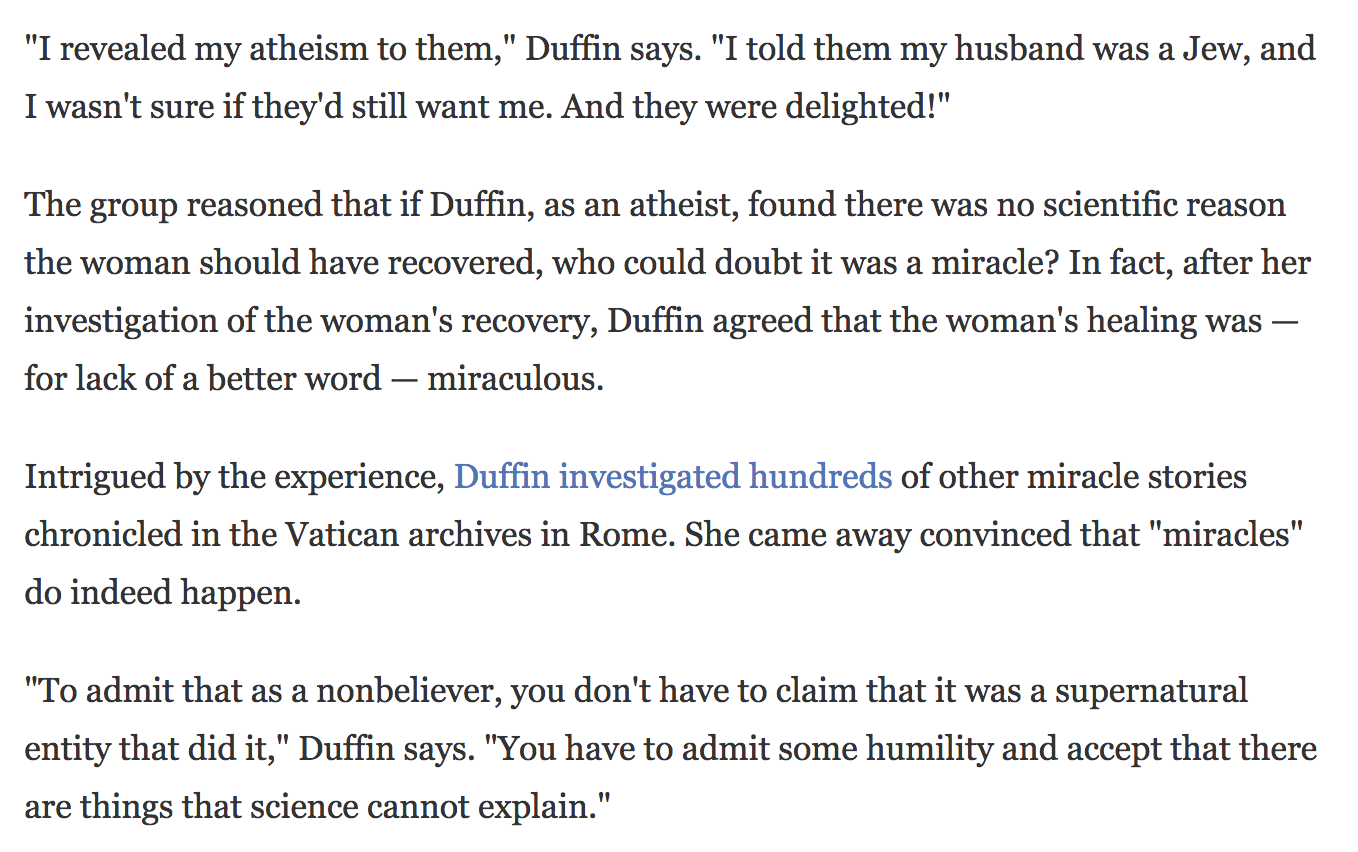 So what we have here are reports of “a woman in India whose stomach tumor disappeared and a man in Brazil with brain abscesses who awoke from a coma” and who “both credited their dramatic recovery to prayers offered to the nun after her death in 1997″ (as reported in the radio story). And a scholar who, at least with regard to the former case, concludes that it was miraculous.

What I find rather curious here is the manner in which the absence of a persuasive or well-supported scientific account to explain some event slides so easily into the realm of science’s inability to explain something.

It’s the argument used by advocates of Creation Science: because there is no scientific explanation for X then some extra-historical explanation must be sought/is presumed to be credible. This strikes me as remarkably bad science, and thus the sort of position that would benefit from a little attention to some of the basics in the philosophy of science. For just because I cannot now offer an explanatory account that presupposes certain documentable and thus testable regularities in our physical, historical world does not mean that tomorrow I will remain equally stumped. For the premise of scientific research is that although plenty of things may currently remain unknown, in principle, they are knowable by means of that mode of analysis that we the call scientific method.

It’s the premise that allows people to go back to the lab tomorrow morning after a failed experiment today.

Or to rephrase it, scientists are not issued a “Get of Jail” card that allows them to decide that, in this or that case, the phenomenon under study defies explanation and can therefore only be accounted for by presuming the agency of, say, powerful, invisible beings who transcend time and space. Sure, we don’t know what causes many forms of cancer and, if I’m really honest, I’m not actually sure how my cell phone works — so yeah, a little humility is not a bad thing in the face of a complex world. But does that mean that both defy explanation?

That groups wishing to advance counter claims about the world jump at the gaps in current scientific knowledge is understandable, of course. Hence we have Creation Scientists advancing all sorts of claims about the deficiencies of evolutionary theory. And the Catholic Church was undoubtedly quite pleased to label the lack of explanation as a miracle, authorizing their claim by appeals to the atheist scientist who apparently agreed; but I’m concerned for people trained in the sciences and whether they are (or, as it turns out, sometimes are not) acquainted with the assumptions that provide their work’s operating conditions: that the world is, in principle, knowable — with no exceptions — is one of them.