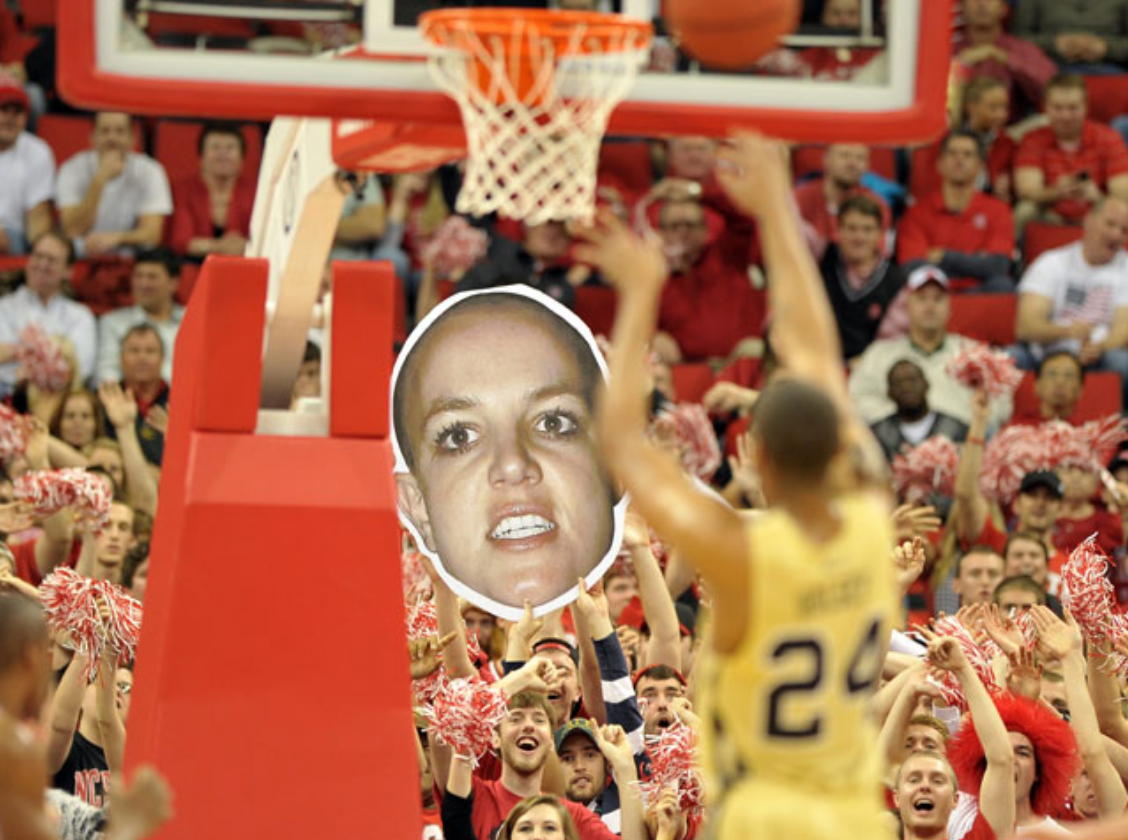 Watching Wimbledon this morning I got a little curious about why a hushed silence is expected (and actually enforced by officials) in some professional sports but not in others. Sure, there’s cheering between the volleys in tennis but, come that moment when the ball is bounced and a serve is about to happen, a hushed silence falls over the crowd.

Ever watch a snooker tournament? A chess match? Maybe golf?

Now, what about what we call football or soccer over here? How about hockey or what about how crazy the crowd gets during the opposing team’s free throws in basketball?

It seems to me that a social theorist might have something to say about this curious difference.

I’ll propose that the ideology of the rational individual accounts for this difference, for, in sports where the activity involves a team, the fans have no trouble overlaying the play with their own cheering, seeing the noise they make as part of their team’s efforts, helping to decide the game, but in sports where one lone actor competes against another, in which the athlete’s identity does not dissolve into a team — and thus a setting in which the fans are deprived of assuming that their own identity melts into that of team’s as well — the fans become silent, respectful, so as not to interfere with the person’s focus.

For now the last thing they’d want is for a distraction to determine the match.

Dart tournaments, like sumo wrestling matches, are a different beast, though, despite single opponents competing against each other.

My hunch? The prominence of playing darts in a pub carries over into the professional sport for, although alcohol is popular at all sorts of pro sporting events, they don’t all cultivate a pub atmosphere for the fans and the players. And as for sumo wrestling…? I’d propose that, like professional boxing matches, the sheer physicality of the display overrides any presumption of a lone, rational actor needing focus and, thus, silence from the fans.